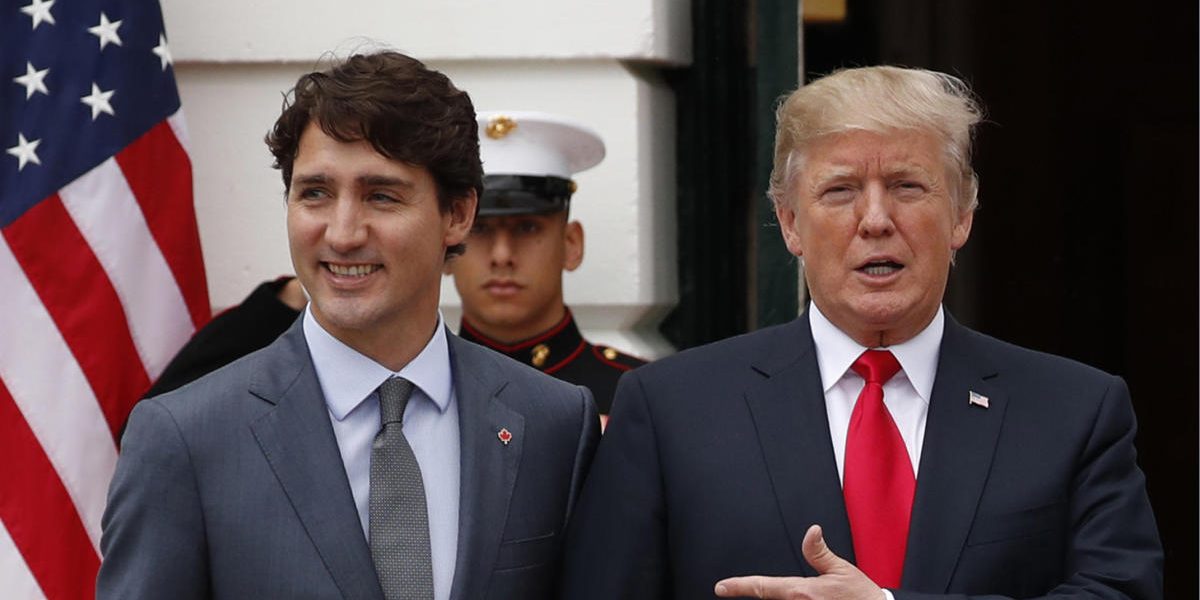 Later this week, President Trump is expected to attend a gathering of powerful businessmen and world leaders in Davos, Switzerland and use the opportunity to pitch the United States to investors and give some version of his “America First” speech as the closing speech of the event.

Today, Prime Minister Justin Trudeau of Canada took the opportunity to announce that on exactly the anniversary of the United States’ withdrawal from the TPP, a trade agreement had been reached between the other 11 countries that would exclude the United States and had been signed in Tokyo. (I’m sure the timing was totally a coincidence.) While it was widely expected both in the US and abroad that the US’s withdrawal would jeopardize the agreement, it now seems the agreement could be ratified as early as March.

Trudeau also remarked on the difficult NAFTA talks and Trump’s repeated threats to withdraw from the agreement. (It is worth noting that Japan and our major NAFTA partners — Mexico and Canada — now all also have trade agreements signed with the European Union.) The United States’ increasing isolation from the global market as well as fears of the possibility of Chinese retaliation for Trump’s new tariff on solar panels and (more importantly) future tariffs on steel and aluminum under consideration will no doubt put a damper on Trump’s attempt to sell the country as friendly for business. So much for America First, it looks like we’re heading toward America Alone.