The Trump administration on Monday said it would resume admitting refugees from 11 countries that had been subject to a 90-day pause in admissions, but with additional screening and vetting for immigrants considered “high risk.”

Senior administration officials said the Department of Homeland Security also would be administering the US Refugee Admissions Program in a more risk-based manner when looking at admission ceilings, regional allocations, and groups of applicants considered for resettlement.

The changes also call for a periodic review of countries considered high risk. Many of the new security procedures are expected to be in place by the end of June, officials said.

“It’s critically important that we know who is entering the United States,” DHS Secretary Kirstjen Nielsen said in a statement. “These additional security measures will make it harder for bad actors to exploit our refugee program, and they will ensure we take a more risk-based approach to protecting the homeland.” 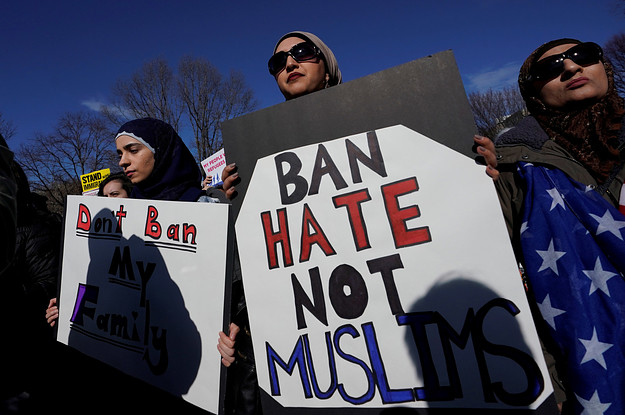 Senior administration officials said the new security measures would help keep refugees who pose a national security threat from entering the US.