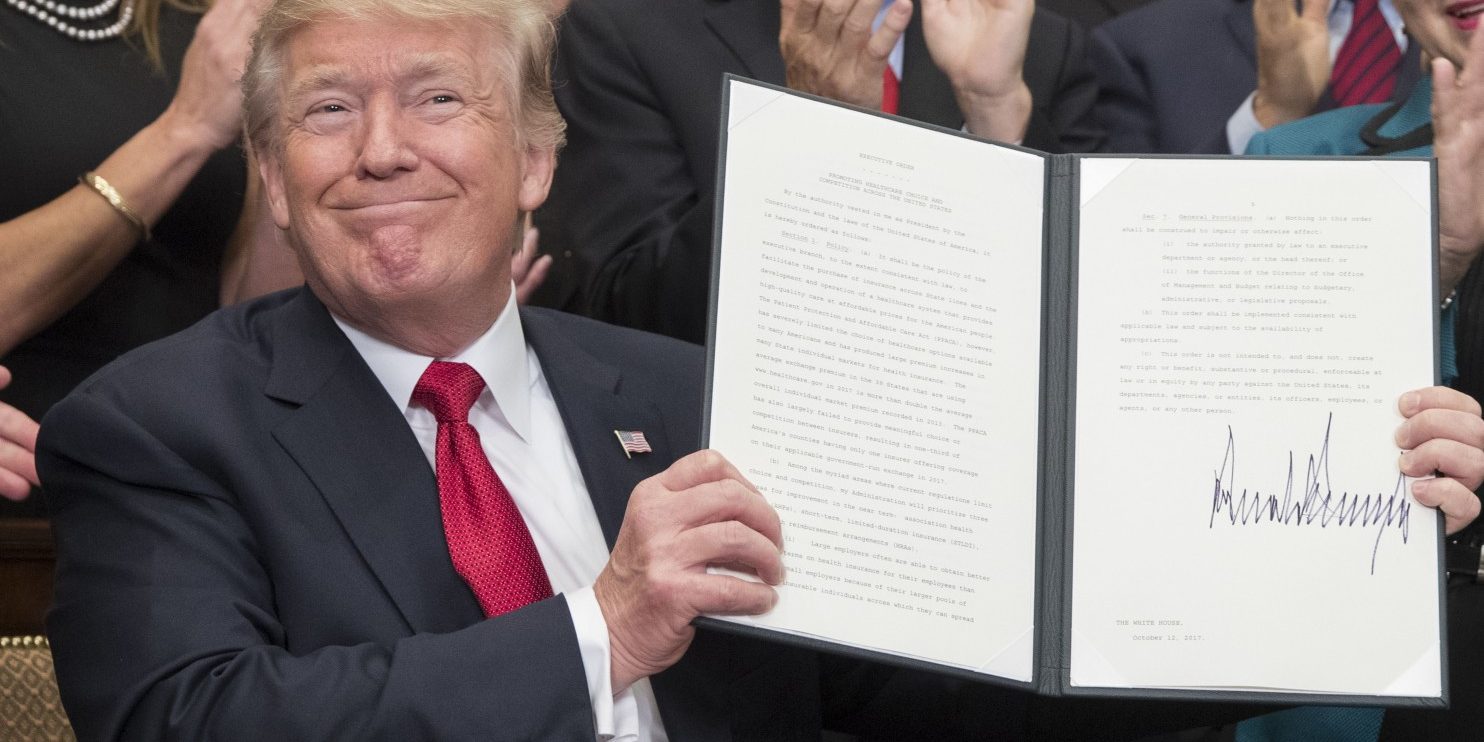 The Trump administration proposed new rules on Thursday to make it easier for small businesses and individuals to buy a type of health plan long favored by conservatives that could bypass some of the insurance protections built into the Affordable Care Act.

The proposal, issued by the Labor Department, would carry out the most significant part of an executive order that President Trump signed in October, directing the government to foster alternative types of insurance. Proponents say the association health plans would be less expensive and enhance consumer choice, while critics — including the insurance industry — fear they would promote substandard coverage and weaken the ACA’s already fragile insurance marketplaces.

Specifically, the rules would allow such health plans to be reclassified so they no longer would have to include a set of 10 essential health benefits — including maternity care, prescription drugs and mental health services — that the ACA requires of insurance sold to individuals and small companies.

Through this and other changes, the administration essentially is attempting via executive powers something that congressional Republicans have tried and failed to write into law for the past quarter-century. Some health-law experts on Thursday questioned whether the draft regulation is an overreach that, if it becomes final, could be vulnerable to court challenges.

These less expensive plans, long touted by conservatives, would be open to individuals for the first time.