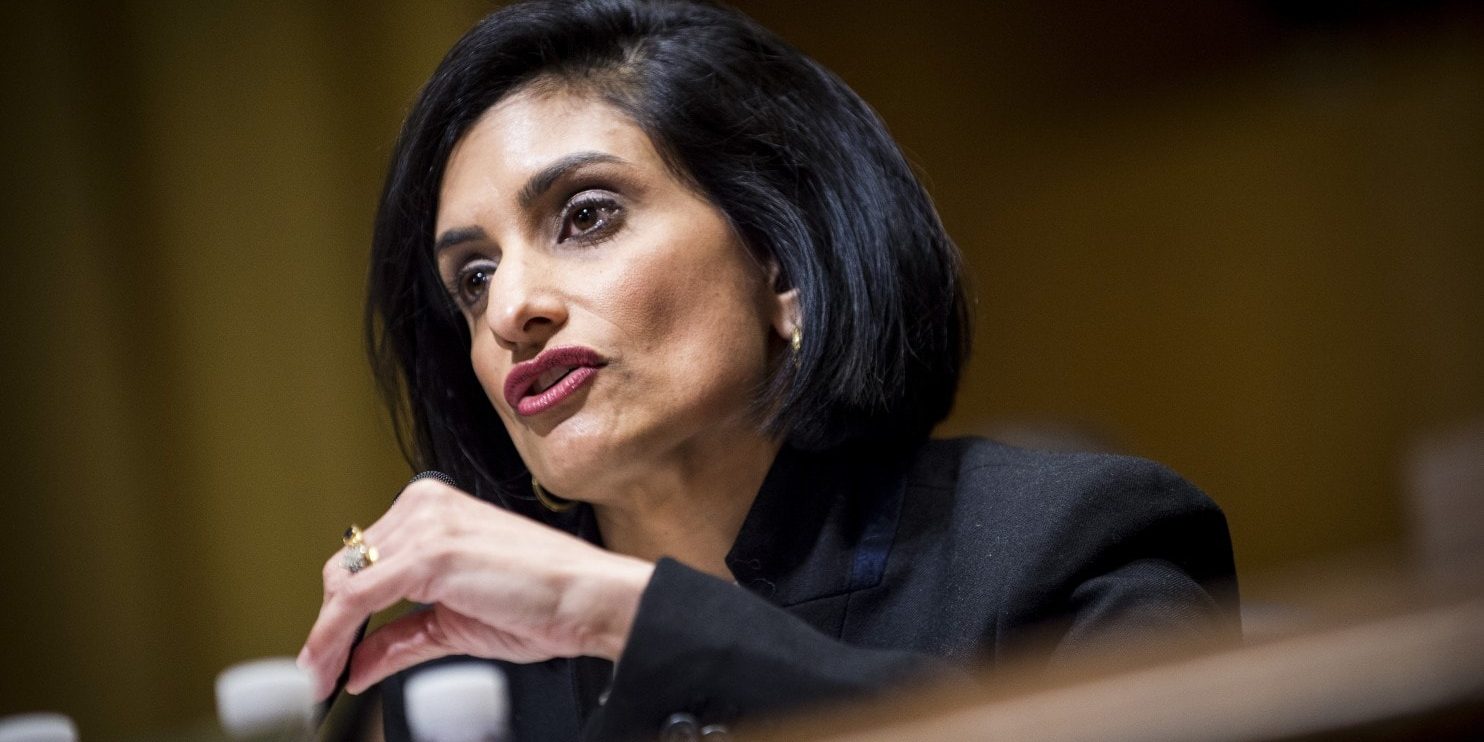 The Trump administration — reversing guidelines put in place under President Barack Obama — is scaling back the use of fines against nursing homes that harm residents or place them in grave risk of injury.

The shift in the Medicare program’s penalty protocols was requested by the nursing home industry. The American Health Care Association, the industry’s main trade group, has complained that under Obama, inspectors focused excessively on catching wrongdoing rather than helping nursing homes improve.

“It is critical that we have relief,” Mark Parkinson, the group’s president, wrote in a letter to then-President-elect Donald Trump in December 2016.

Since 2013, nearly 6,500 nursing homes — 4 of every 10 — have been cited at least once for a serious violation, federal records show. Medicare has fined two-thirds of those homes. Common citations include failing to protect residents from avoidable accidents, neglect, mistreatment and bedsores.

The new guidelines discourage regulators from levying fines in some situations, even when they have resulted in a resident’s death. The guidelines will also probably result in lower fines for many facilities.

Medicare is discouraging regional offices from levying fines for “one-time mistakes” or from using daily fines that seek to put pressure on nursing homes to make changes.