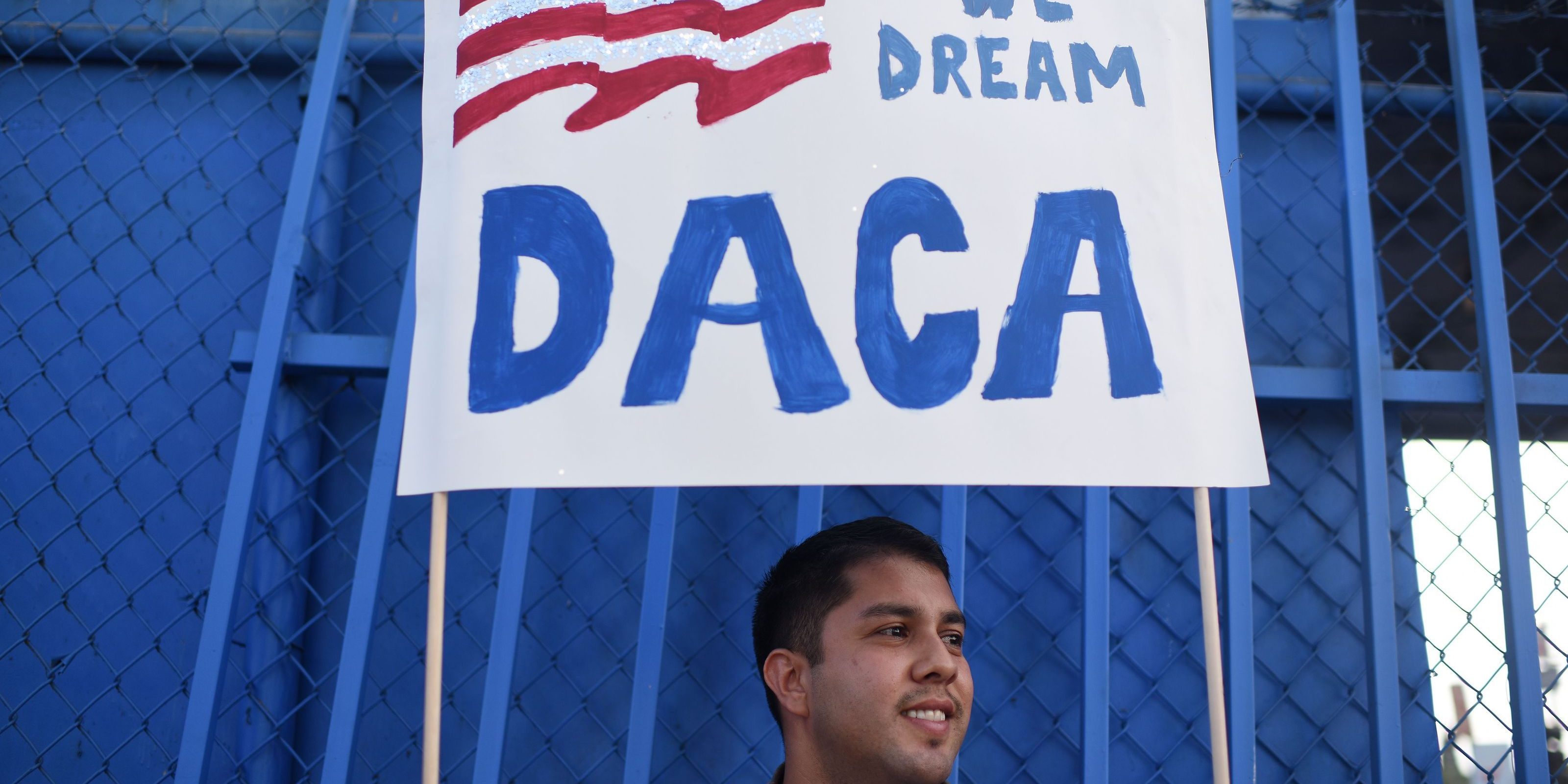 WASHINGTON – The Trump administration is seeking a fast track to the Supreme Court in hopes of reversing a federal judge’s order to restart a popular program allowing young, undocumented immigrants to remain in the United States.

The Justice Department announced Tuesday that it will appeal U.S. District Judge William Alsup’s decision both to the U.S. Court of Appeals for the 9th Circuit and to the Supreme Court — something it admitted was a rare step. In the meantime, it did not ask either court to block Alsup’s ruling.

The strategy appears aimed both at a speedy final resolution to the legal battle over DACA — the Deferred Action for Childhood Arrivals program — and a friendlier court. The high court has allowed other Trump administration policies to continue, most notably his immigration travel ban, over federal court rejections.

“It defies both law and common sense for DACA … to somehow be mandated nationwide by a single district court in San Francisco,” Attorney General Jeff Sessions said.

“We are now taking the rare step of requesting direct review on the merits of this injunction by the Supreme Court so that this issue may be resolved quickly and fairly for all the parties involved.”

Faced with last week’s decision, the administration on Saturday announced that it would resume accepting renewal applications from immigrants brought to the U.S. as children. Alsup’s ruling did not require that it accept new applicants.

The Trump administration is seeking a fast track to the Supreme Court in its effort to end the DACA program.