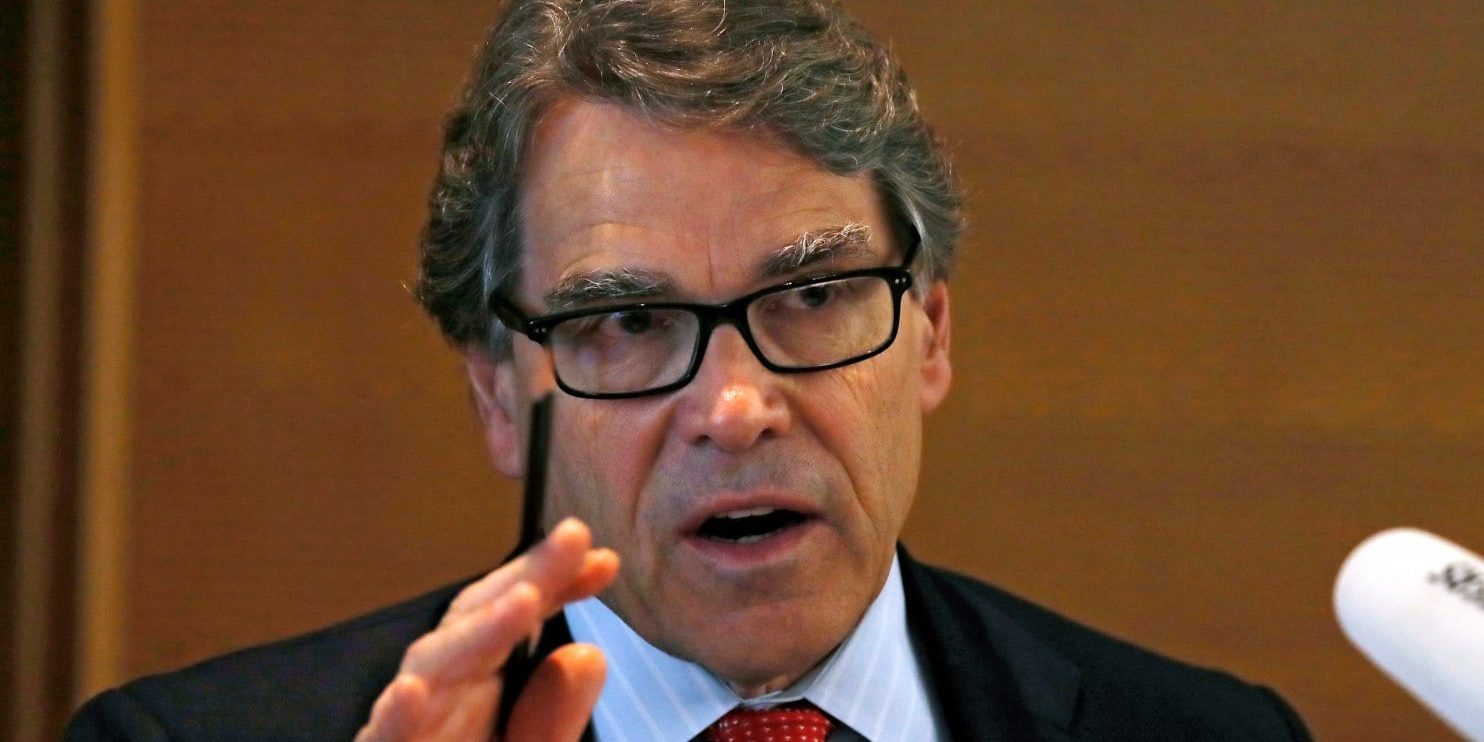 The Federal Energy Regulatory Commission on Monday unanimously rejected a proposal by Energy Secretary Rick Perry that would have propped up nuclear and coal power plants struggling in competitive electricity markets.

The independent five-member commission includes four people appointed by President Trump, three of them Republicans. Its decision is binding.

At the same time, the commission said it shared Perry’s stated goal of strengthening the “resilience” of the electricity grid and directed regional transmission operators to provide information to help the commission examine the matter “holistically.” The operators have 60 days to submit materials. At that time, the agency can issue another order.

The plan, however, was widely seen as an effort to alter the balance of competitive electricity markets that federal regulators have been cultivating since the late 1980s. Critics said it would have largely helped a handful of coal and nuclear companies, including the utility FirstEnergy and coal-mining firm Murray Energy, while raising rates for consumers.