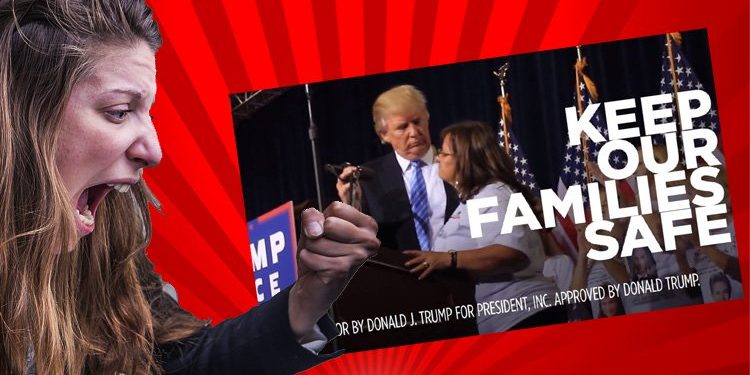 A press release announcing the ad accuses Senate Minority Leader Charles Schumer and his fellow Democrats of “shut[ing] down the federal government, holding lawful citizens hostage over their demands for amnesty for illegal immigrants.”

The press release goes on to call out “Democrats ‘who stand in our way’ of progress” of being “complicit in every murder committed by illegal immigrants.”

New Trump campaign ad about murder raises the heat in the shutdown fight.