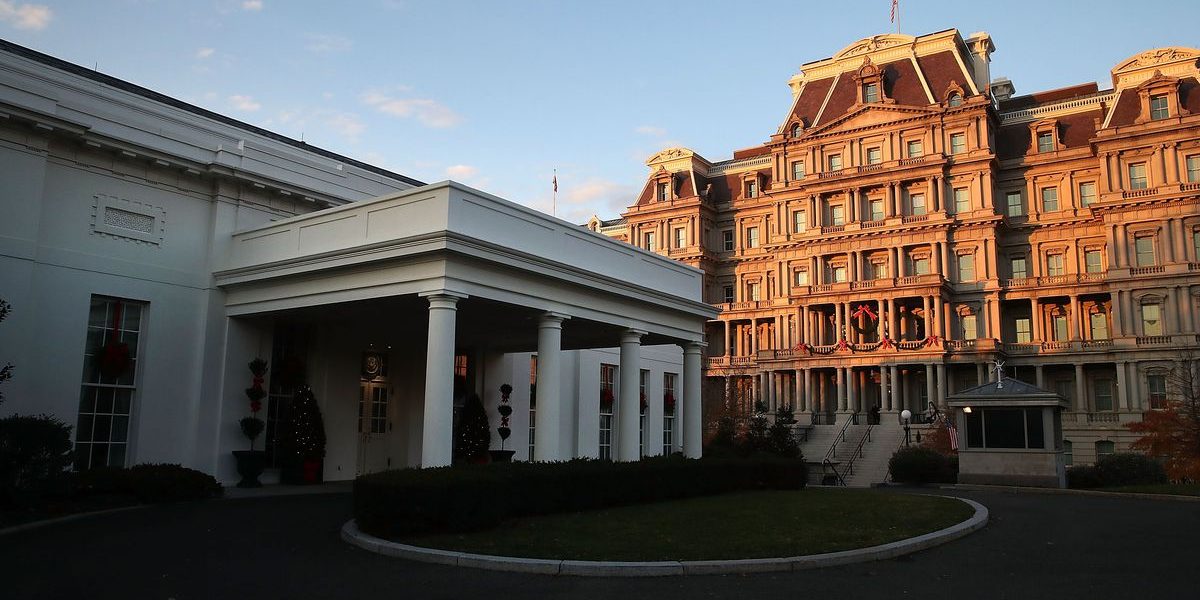 In at least one respect, Donald Trump’s presidency is already historic: Never before has a president left so many senior jobs vacant for so long. If his goal is to downsize the bureaucracy — not a terrible idea — then he is going about it in a spectacularly wrongheaded way.

There are 624 senior appointed positions in the federal government that require confirmation by the Senate, a number that accounts for about 0.0001 percent of the workforce. For nearly 250 of those jobs, the White House hasn’t yet nominated anyone at all. Of the 371 candidates Trump has named for key positions, 240 have been confirmed, along with 49 lower-level nominees, for a total of 289. (By comparison, his four predecessors all had at least 400 confirmed nominees at this point.)