Trump, DACA and The Wall 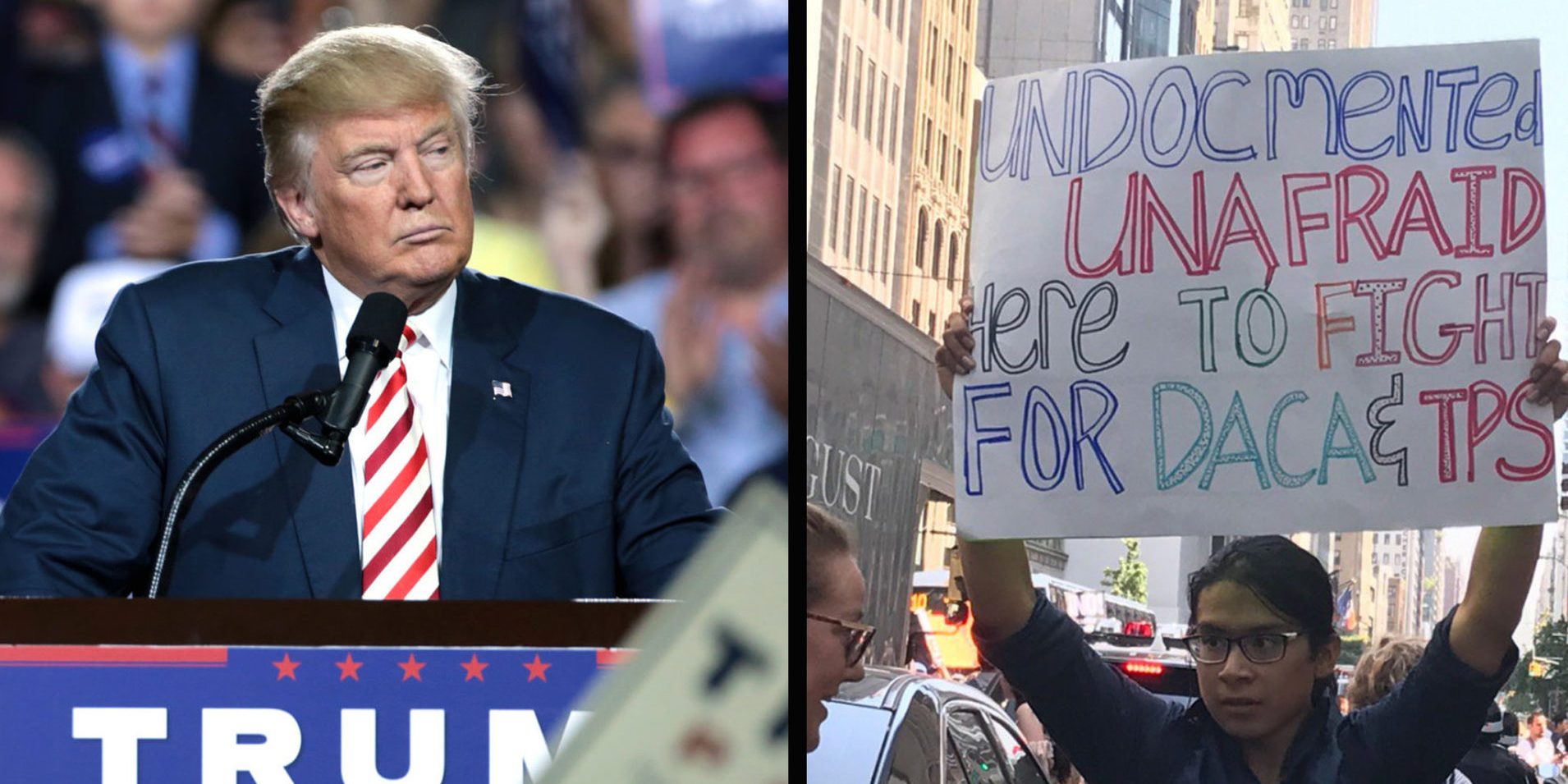 Six months ago, Sessions announced Trump’s Decision to end DACA, also known as the Deferred Action for Childhood Arrivals. DACA was established by the Obama administration in June of 2012. It gave the opportunity for any student who had arrived to the U.S as a child, that is came to the U.S before reaching their 16th birthday and were under the age of 31 as of June 15, 2012, and met specific guidelines that proved they were in good standing as a citizen and as a student, to receive a work permit that is renewable every two years. Trump allowed Congress 6 months to act and save the Dreamers from peril.

During the course of these 6 months, lobbying and meetings have occurred to discuss prospective DACA deals. One deal that was presented by leadership, including House speaker Paul Ryan, and that is very similar to Trump’s ultimatum, required Congress to fund the wall in exchange for Amnesty for the Dreamers. This deal was quickly rejected. Then later in September a second deal was presented by Rep. Nancy Pelosi and Chuck Schumer, and nearly signed, that exchanged beefing up border security in exchange for Amnesty for the Dreamers, but later fell through, as Trump stated he wanted more than just beefing up the border.

Trump, DACA and The Wall

This Friday Trump has once again put on edge the future of nearly 800,000 Dreamers, as he announces on Twitter that there will be no more DACA if …