Trump declared an opioids emergency. Then nothing changed. 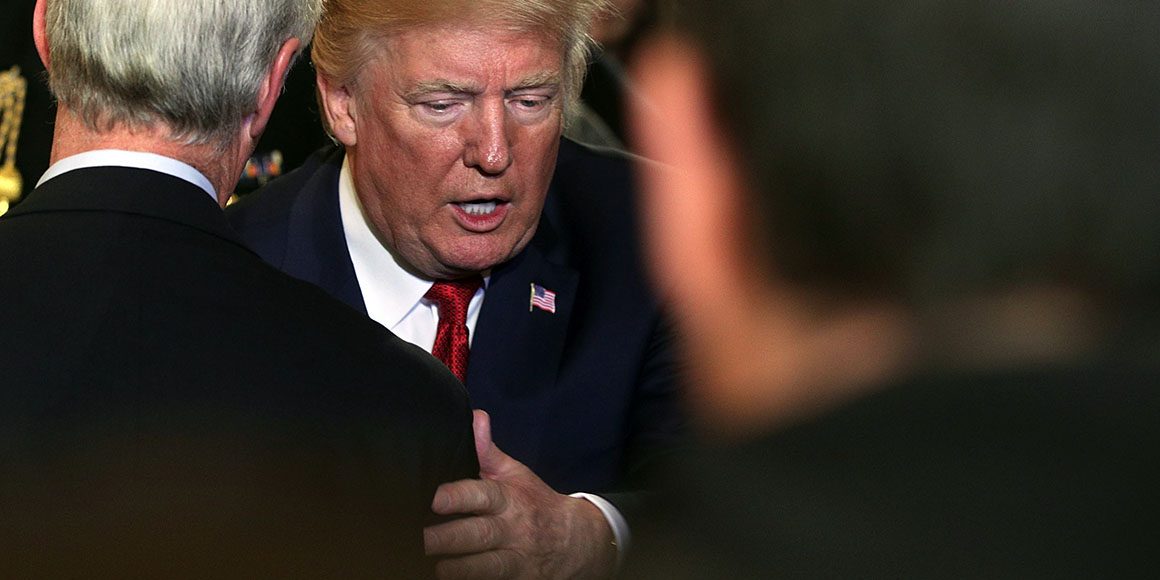 President Donald Trump in October promised to “liberate” Americans from the “scourge of addiction,” officially declaring a 90-day public health emergency that would urgently mobilize the federal government to tackle the opioid epidemic.

That declaration runs out on Jan. 23, and beyond drawing more attention to the crisis, virtually nothing of consequence has been done.

Trump has not formally proposed any new resources or spending, typically the starting point for any emergency response. He promised to roll out a “really tough, really big, really great” advertising campaign to spread awareness about addiction, but that has yet to take shape. And key public health and drug posts in the administration remain vacant, so it’s not clear who has the authority to get new programs moving.

A senior White House official disputed the assessment of inaction, saying the emergency declaration has allowed the president to use “his bully pulpit to draw further attention to this emergency that he inherited.” The official added that the declaration has enabled federal agencies to “really change their focus and prioritize the crisis,” and that getting an effective media campaign underway “takes time.”

Trump declared an opioids emergency. Then nothing changed.

States want more than “thoughts and prayers” as the White House declaration is set to expire this month.