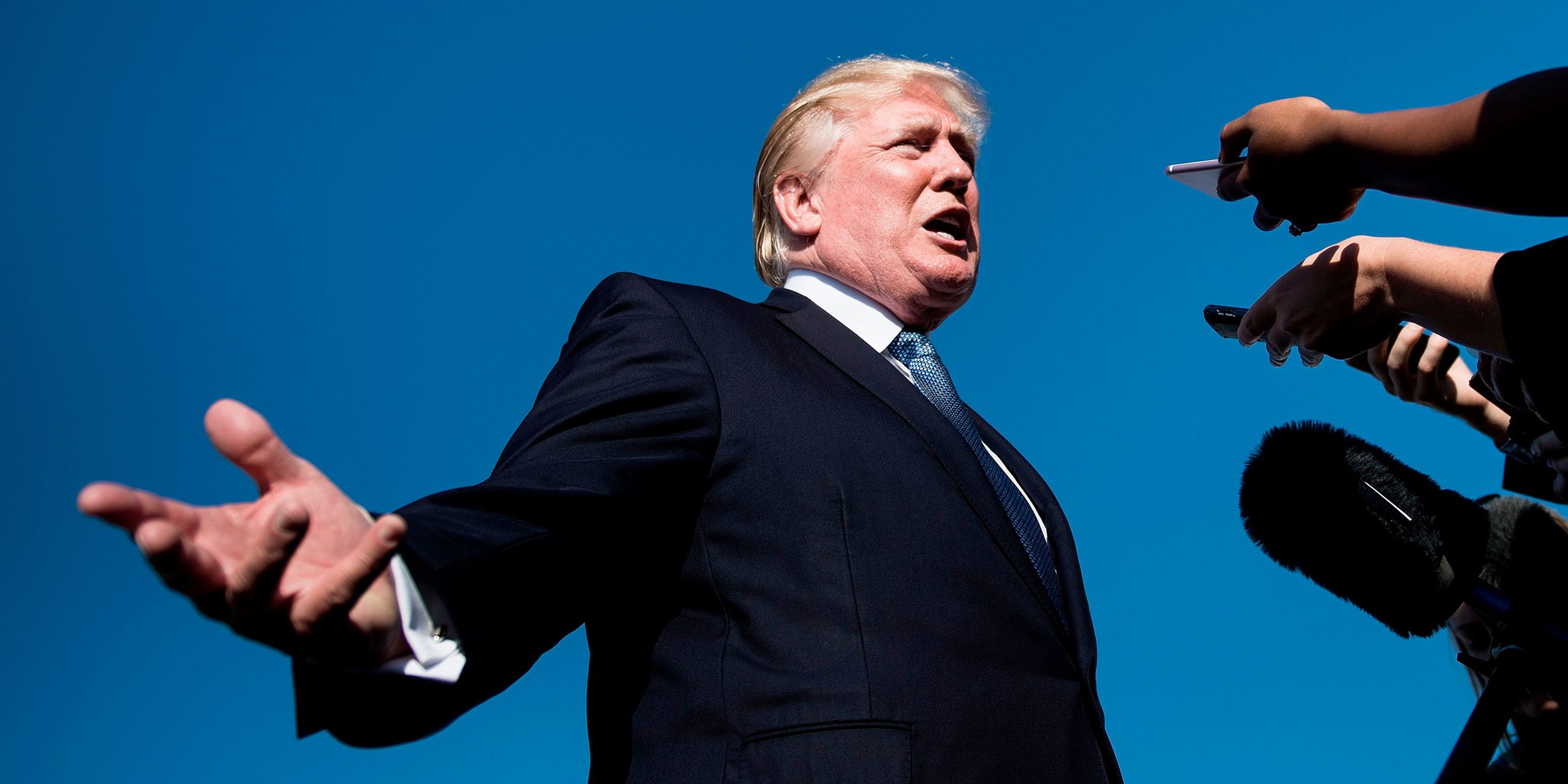 Two psychiatrists who warned that Donald Trump was inspiring violence had their point made, the hard way, when Rep. Jamie Raskin (D-MD) abruptly canceled a planned public meeting with them at a senior center after receiving violent threats about the event.

According to Bandy X. Lee, an associate professor at Yale who was scheduled to speak at the event, Raskin informed her just 24 hours beforehand that it was off, because going forward would have posed “significant safety risks” to attendees.

“Sorry about tomorrow night—we’ve been getting so many threats,” Raskin said, according to Lee, the editor of The Dangerous Case of Donald Trump, a controversial collection of essays arguing that Trump’s affinity for violence represents a danger to the public, and a leading member of the National Coalition of Concerned Mental-Health Experts (full disclosure: the group’s members include Claire Silverman, a psychologist and this reporter’s mother) that’s raised public questions about Trump’s fitness for office.

The doctors were told that it was simply too dangerous to proceed with a public talk about ‘The Dangerous Case of Donald Trump.’