Trump Is Making 2018 Much Harder for Republicans 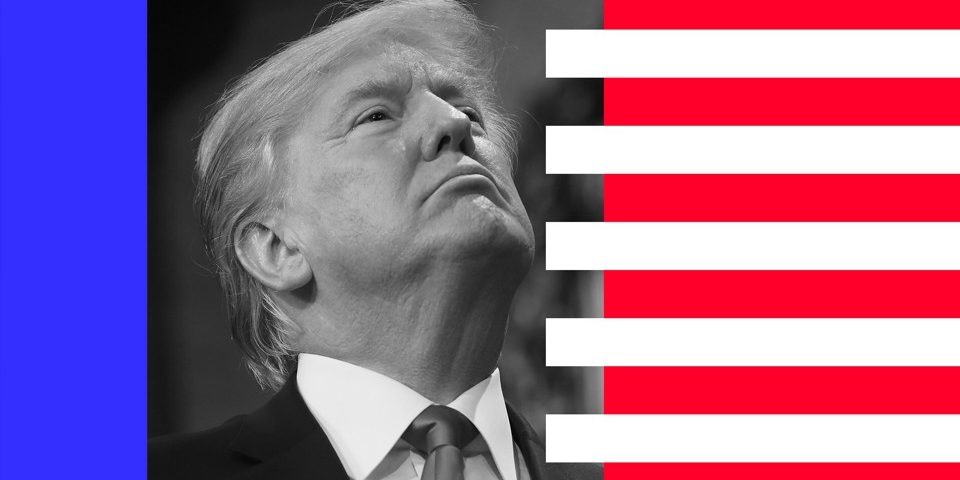 Like colliding storm systems, the three central dynamics shaping the 2018 electoral battlefield converged in President Trump’s first State of the Union address on Tuesday. And control of Congress may turn on which one of these forces voters weigh most heavily.

The first dynamic is the buoyant state of the economy, which the president touted in triumphal tones. Almost without exception, Republican strategists believe rising voter optimism about the economy represents the party’s greatest asset this year. It also represents their best cause for optimism that voters’ assessments of Trump’s job performance will improve through 2018, lifting their own chances with it.

But growth still may not be a silver bullet for the party. One reason is that polls show that roughly as many Americans credit former President Barack Obama as Trump for the good economy. There’s good reason for that verdict: On most fronts, the economy’s performance under Trump represents a continuation of its improving health over Obama’s second term—not a radical improvement in its trajectory. And by some metrics, the economy under Obama was more robust. From January through December 2017, for instance, the economy added 2.06 million jobs. But it added more jobs in each of the final six years of Obama’s presidency, and significantly more in both 2014 (3 million) and 2015 (2.7 million).

Trump Is Making 2018 Much Harder for Republicans

The three main ways the president is shaping congressional races, as seen in his first State of the Union