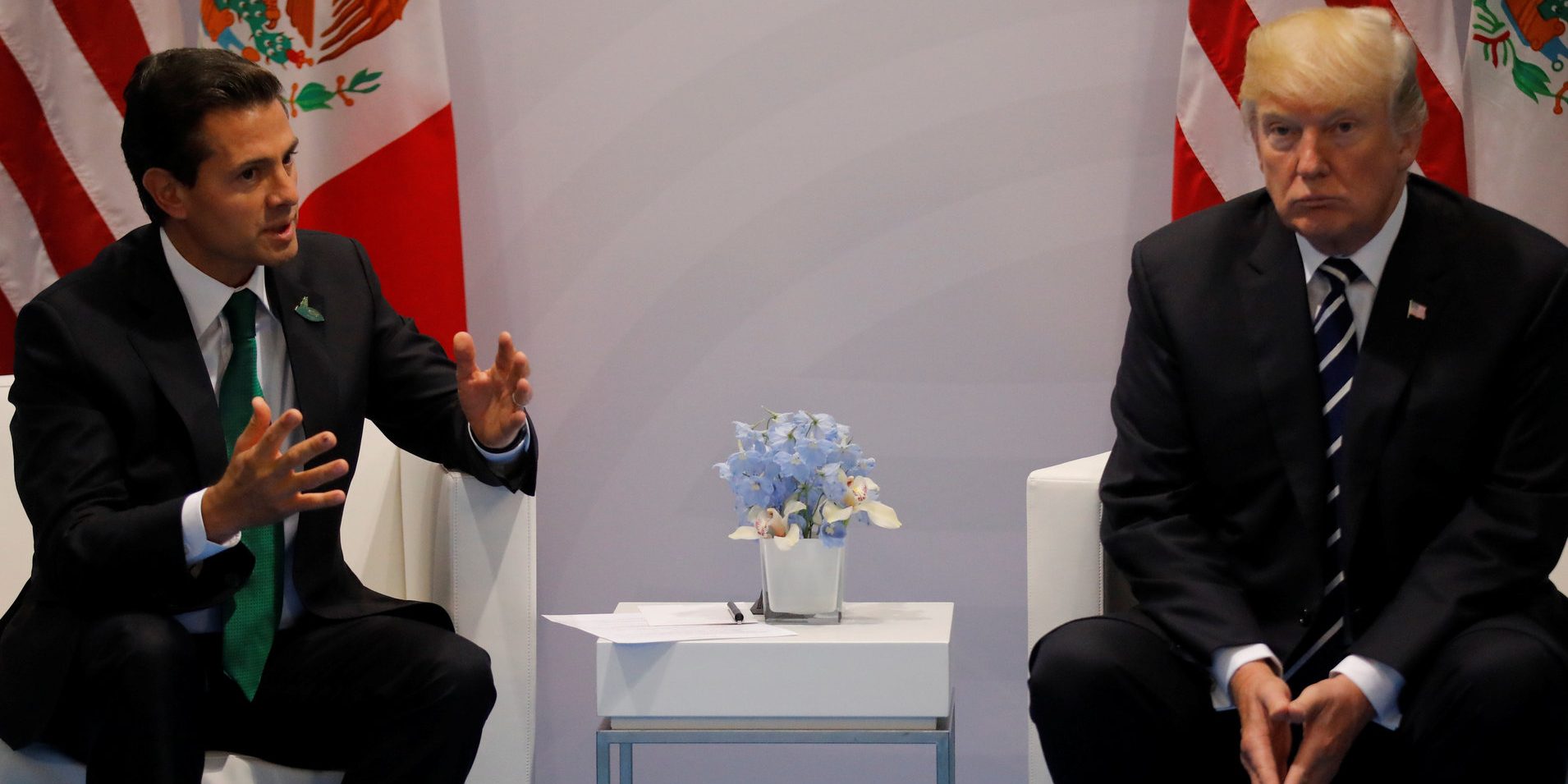 For two years, first as a candidate and then as president, Donald Trump has vowed to rip up the existing trade pact with Mexico and Canada if he could not negotiate a better deal.

Now, with those negotiations imperiled over U.S. demands, it appears that Trump may not have the legal authority to keep that promise.

Because the North American Free Trade Agreement was implemented by legislation that passed both chambers of Congress in 1993, it would take a new act of Congress to end U.S. participation.

At least that’s the view some NAFTA proponents are taking. Others disagree, and believe Trump, under a 1974 law, has the ability to withdraw – although his doing so would almost certainly bring legal challenges.

Jon Johnson, who helped negotiate the original NAFTA for the Canadian government, said he personally believes Trump lacks the authority to pull out on his own, but in any event is certain that Trump taking that step would generate an ugly fight over separation of powers in the United States. “Unless he had the concurrence of Congress, it would be a real mess,” he said.

Congress approved a law implementing the trade deal, and it is unclear whether Trump can unilaterally undo that.