Trump Moves to Open Nearly All Offshore Waters to Drilling 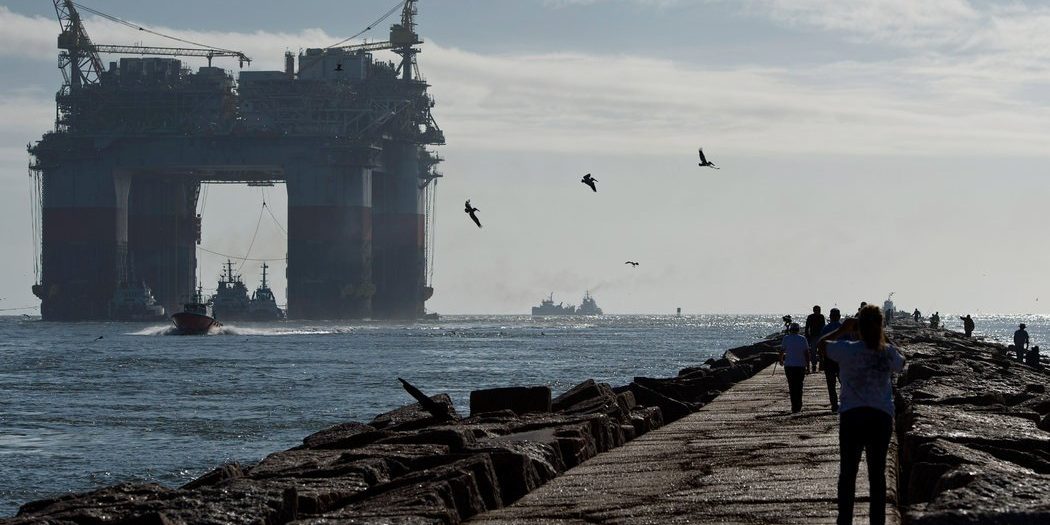 WASHINGTON — The Trump administration said Thursday it would allow new offshore oil and gas drilling in nearly all United States coastal waters, giving energy companies access to leases off California for the first time in decades and opening more than a billion acres in the Arctic and along the Eastern Seaboard.

The proposal lifts a ban on such drilling imposed by President Barack Obama near the end of his term and would deal a serious blow to his environmental legacy. It would also signal that the Trump administration is not done unraveling environmental restrictions in an effort to promote energy production.

While the plan puts the administration squarely on the side of the energy industry and against environmental groups, it also puts the White House at odds with a number of coastal states that oppose offshore drilling. Some of those states are led by Republicans, like Gov. Rick Scott of Florida, where the tourism industry was hit hard by the Deepwater Horizon rig disaster in 2010 that killed 11 people and spilled millions of gallons of oil into the Gulf of Mexico.

Governor Scott vowed on Thursday to protect his state’s coast from drilling, saying he would raise the issue with Interior Secretary Ryan Zinke.

“I have asked to immediately meet with Secretary Zinke to discuss the concerns I have with this plan and the crucial need to remove Florida from consideration,” he said in a statement. “My top priority is to ensure that Florida’s natural resources are protected.”

Trump Moves to Open Nearly All Offshore Waters to Drilling

The proposal would give the energy industry access to more than a billion acres, dealing a blow to President Barack Obama’s environmental legacy.