Trump Named The World’s No. 1 Oppressor Of Press Freedom 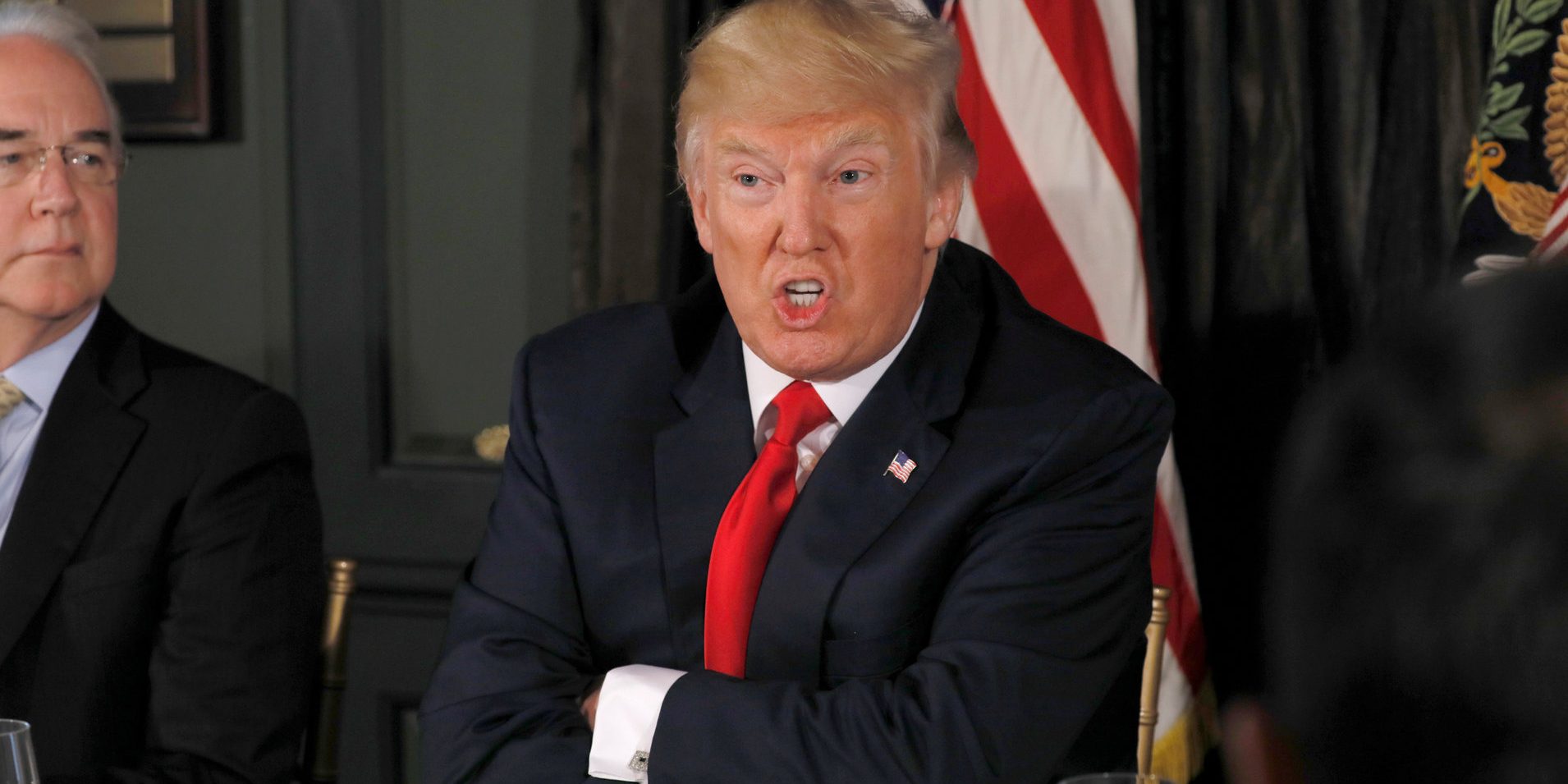 President Donald Trump, who recently said he would announce the “MOST DISHONEST & CORRUPT MEDIA AWARDS OF THE YEAR,” has been awarded the title of the world’s most oppressive leader toward press freedom by the Committee to Protect Journalists.

Trump claimed the journalism organization’s top prize for “overall achievement in undermining global press freedom,” and joins four other leaders, including strongmen like Turkish president Recep Tayyip Erdoğan and Russian leader Vladimir Putin, who “have gone above and beyond to silence critical voices and weaken democracy,” the Committee to Protect Journalists said Monday.

The group said its awards were for “recognizing world leaders who have gone out of their way to attack the press and undermine the norms that support freedom of the media.” Though CPJ determined that countries like Russia and China hold the tightest grip on their national media, it declared Trump the winner for “overall achievement.”

Trump’s disrespect for the First Amendment is his most obvious offense, CPJ noted, and is so flagrant that leaders in other countries have adopted his “fake news” term for unflattering coverage.

Trump Named The World’s No. 1 Oppressor Of Press Freedom

A journalism group named the president among repressive leaders who “have gone out of their way to attack the press” and undermine free speech.