President Trump on Saturday said he remains open to direct talks with North Korea’s regime over its nuclear program and added that he hopes the rogue Asian nation participates in the Winter Olympics to be held in South Korea next month.

“Sure, I always believe in talking,” Trump said during a news conference at Camp David, where he was meeting with Republican congressional leaders over the GOP’s 2018 agenda. “But we have a very firm stance. … But I absolutely would do that.” 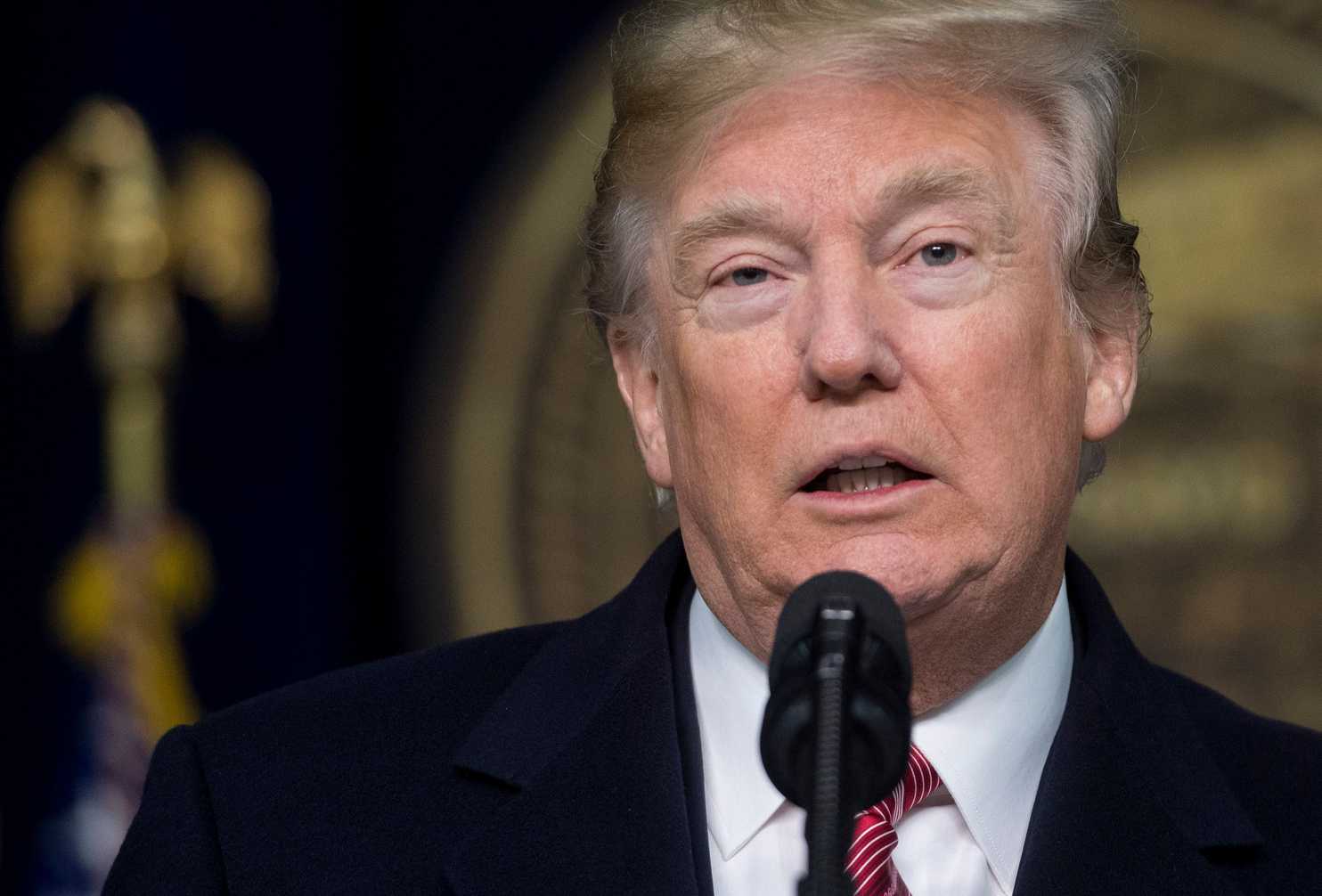