Trump says that he is ‘not a racist,’ denies souring chances for immigratio… 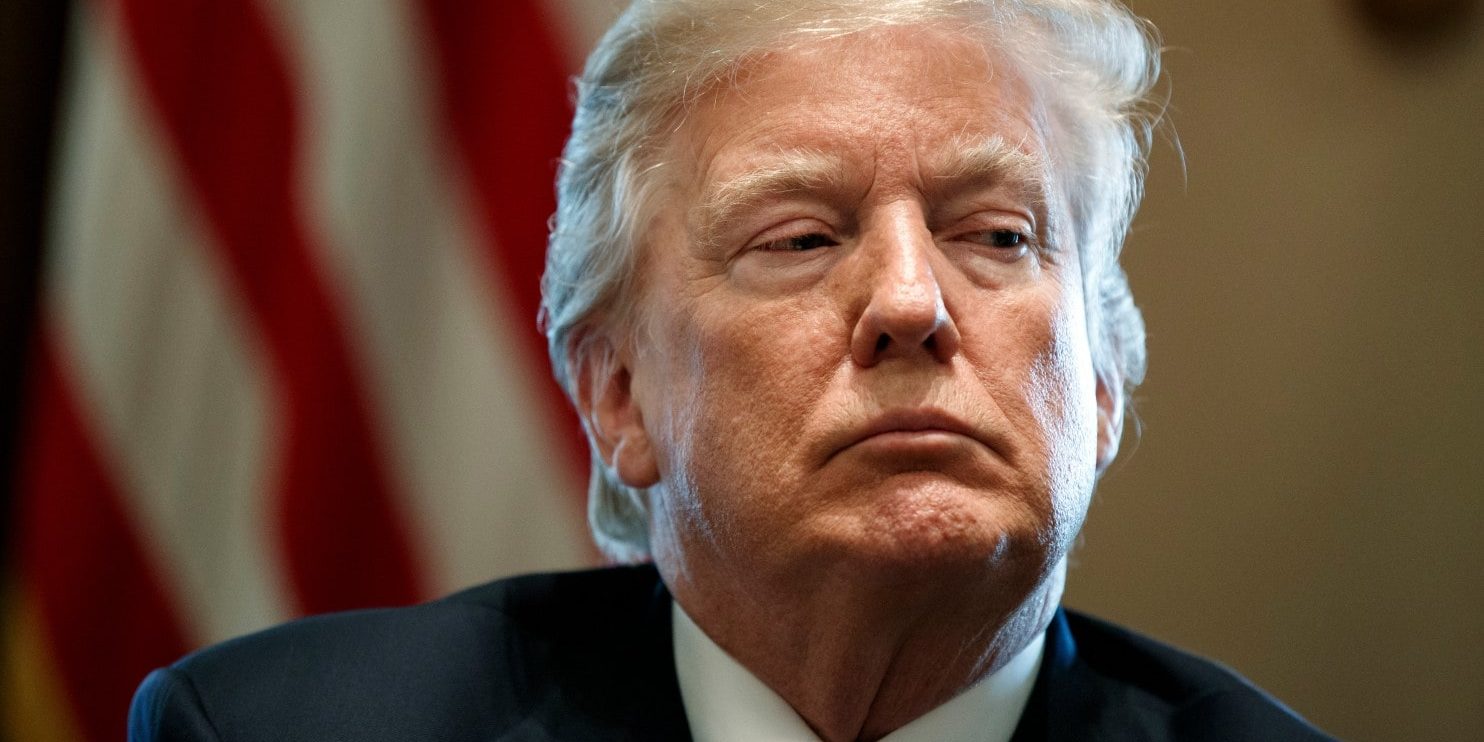 President Trump said Sunday that he is “not a racist” and denied that he had spoiled chances for an immigration overhaul in Congress by using a vulgarity to describe poor countries.

His remarks came as relations between key GOP and Democratic lawmakers turned poisonous as they debated whether Trump had referred to “shithole countries” in an Oval Office meeting last week with the fate of hundreds of thousands of young immigrants brought to the United States illegally as children hanging in the balance. Trump blamed Democrats for fouling chances for a deal and, in an extraordinary statement, called himself “the least racist person.”

Sens. Tom Cotton (R-Ark.) and David Perdue (R-Ga.), who attended the meeting Thursday at which Trump reportedly used the vulgar term, had previously said they could not recall whether Trump said it, but on Sunday they denied outright that he had. They suggested that a Democrat who publicly confirmed the remarks, Senate Minority Whip Richard J. Durbin (Ill.), could not be trusted.

“This is a gross misrepresentation. It’s not the first time Senator Durbin has done it, and it is not productive to solving the problem we’re having,” Perdue said Sunday on ABC’s “This Week.”

The accusations prompted Democrats to blast the GOP senators for impugning a colleague’s integrity, while also slamming Trump and his remarks as unabashedly racist.

Trump says that he is ‘not a racist,’ denies souring chances for immigration overhaul by using vulgarity

Debate raged over what President Trump said in a Thursday Oval Office meeting — and whether he had said it at all.