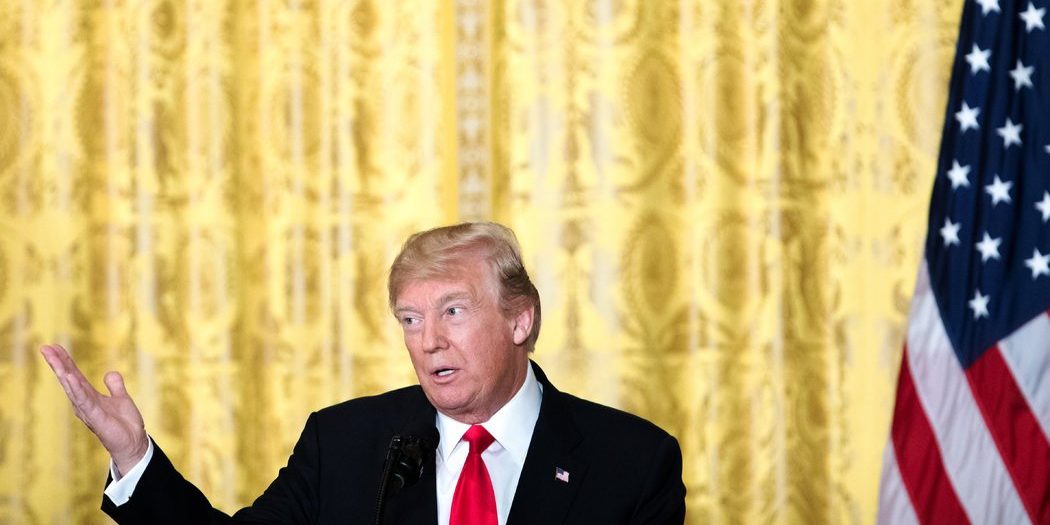 President Trump declined on Wednesday to commit to being interviewed by Robert S. Mueller III, the special counsel investigating whether his campaign colluded with Russia to sway the 2016 election, backing off his statement last year that he would be willing to talk to Mr. Mueller under oath.

“I’ll speak to attorneys,” Mr. Trump said during a news conference with Prime Minister Erna Solberg of Norway, when asked whether he would agree to an interview. “We’ll see what happens.”

That answer was a marked change from June, when Mr. Trump defended his firing of the F.B.I. director, James B. Comey, denying that it was related to his handling of the Russia investigation, and said he would be “100 percent” willing to give a sworn statement to Mr. Mueller.

It came as the president’s advisers have been discussing whether Mr. Trump should submit to what would be an extraordinary but not unprecedented instance of a president being interviewed by a prosecutor investigating him for wrongdoing.

The response was a marked change from June, when President Trump said he would be “100 percent” willing to give a sworn statement to the special counsel.