Trump sought release of classified Russia memo, putting him at odds with Ju… 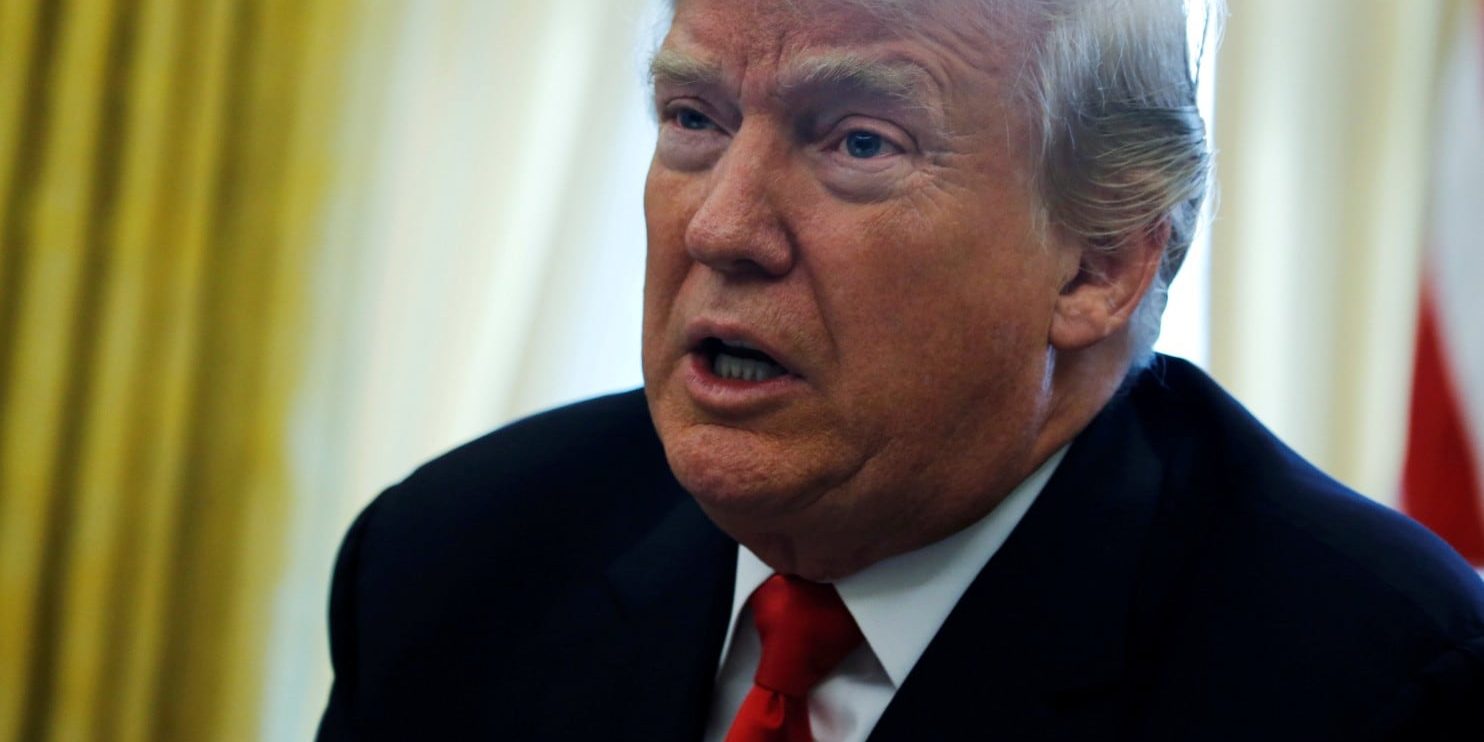 On Wednesday, as Republicans were clamoring to make public a secret document they think will undercut the investigation into Russian meddling, President Trump made clear his desire: Release the memo.

Trump’s directive was at odds with his own Justice Department, which had warned that releasing the classified memo written by congressional Republicans would be “extraordinarily reckless” without an official review. Nevertheless, White House Chief of Staff John F. Kelly relayed the president’s view to Attorney General Jeff Sessions — although the decision to release the document ultimately lies with Congress.

Kelly and Sessions spoke twice that day — in person during a small-group afternoon meeting and over the phone later that evening — and Kelly conveyed Trump’s desire, a senior administration official said.

Trump and his Republican allies have placed special emphasis on the classified memo, which was written by staff members for House Intelligence Committee Chairman Rep. Devin Nunes (R-Calif.) and suggests that the FBI may have relied on politically motivated or questionable sources to justify its request for a secret surveillance warrant in the investigation’s early phase. Democrats have characterized the memo as misleading talking points designed to smear the FBI. They said it inaccurately summarizes investigative materials that also are classified.

Trump “is inclined to have that released just because it will shed light,” said a senior administration official who was speaking on the condition of anonymity to recount private conversations. “Apparently all the rumors are that it will shed light, it will help the investigators come to a conclusion.”

The president’s action is his latest effort to influence a probe that is out of his control.