Trump supports path to citizenship for up to 1.8 million ‘dreamers’ in new … 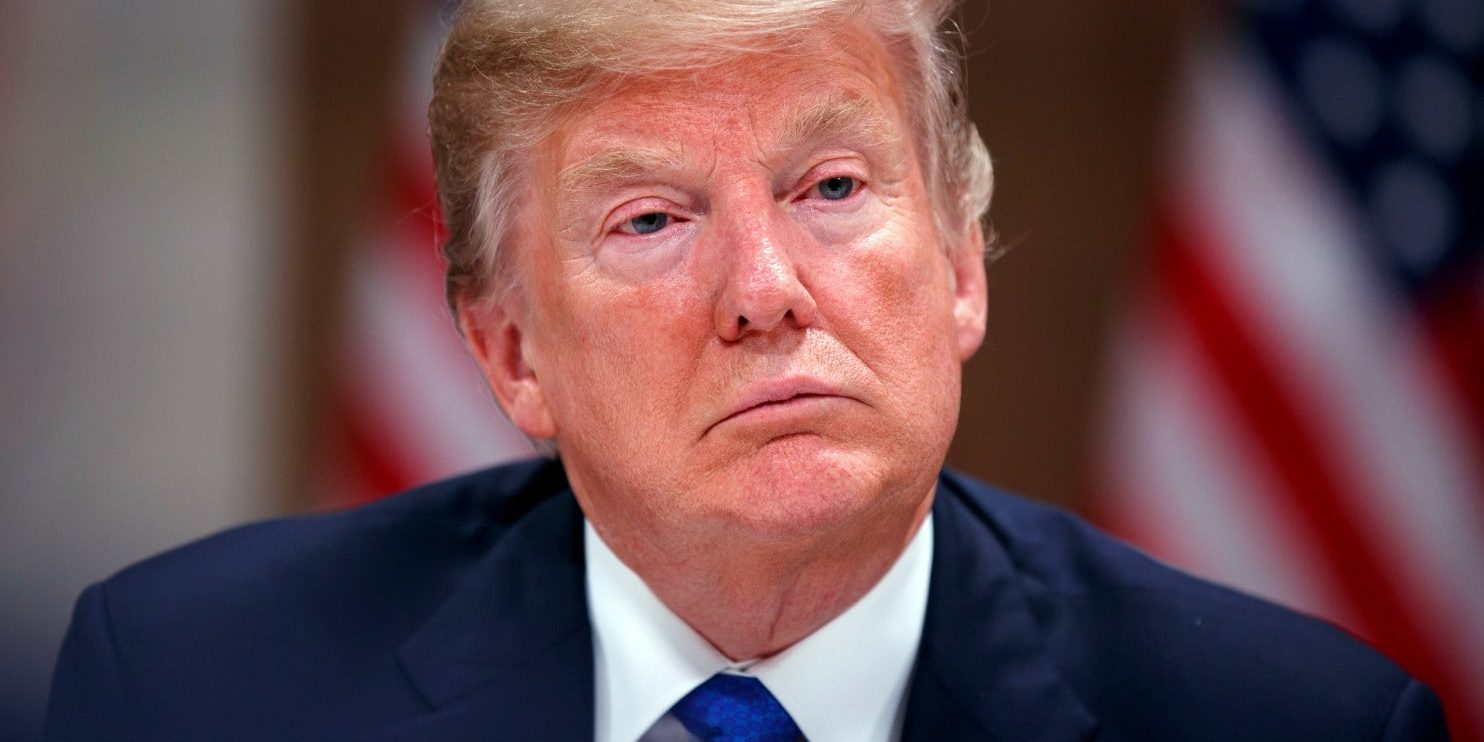 President Trump is proposing a path to citizenship for an estimated 1.8 million young undocumented immigrants in exchange for hard-line steps to increase border security and curb legal immigration, a trade-off swiftly opposed by key Democrats.

Trump’s support for “dreamers” who have been in the country illegally since they were children represents a significant concession to Democrats and was intended as a compromise to help break the impasse over immigration in Congress, White House aides said Thursday.

The plan offers a citizenship path to more than twice as many dreamers as were enrolled in a deferred action program Trump terminated in September, a move that is likely to engender fierce blowback among some conservatives, especially in the House.

But in a sign of how fraught the prospects for an immigration deal remain, the proposal was met with disdain from House Minority Leader Nancy Pelosi (D-Calif.), as well as members of the Congressional Hispanic Caucus.

Trump supports path to citizenship for up to 1.8 million ‘dreamers’ in new White House proposal

The plans, to be sent to the Senate next week, will also include a $25 billion border security “trust fund” and an end to family visas for parents, siblings of U.S. citizens.