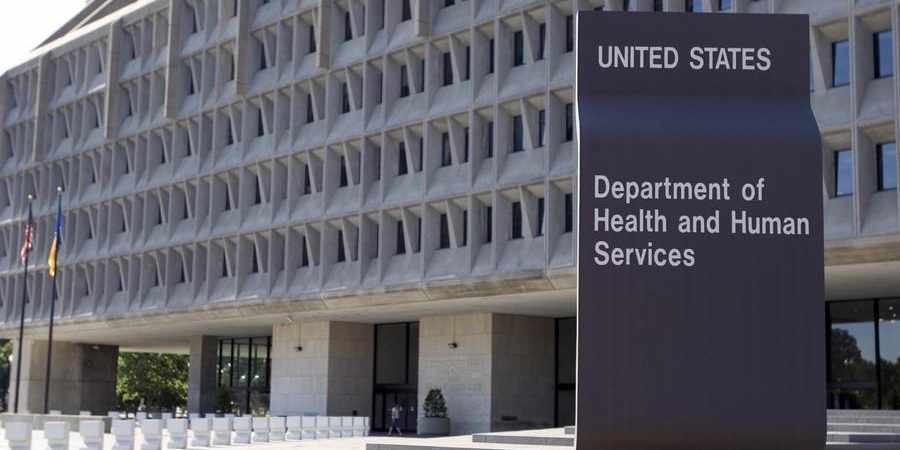 The Trump administration on Thursday will announce an overhaul of the HHS civil rights office as part of a broader plan to protect health workers who don’t want to perform abortions, treat transgender patients seeking to transition or provide other services for which they have religious or moral objections.

Under a proposed rule — which has been closely guarded at HHS and is now under review by the White House — the civil rights office would be empowered to further shield these workers and punish organizations that don’t allow them to express their religious and moral objections, according to sources on and off the Hill. That would be a significant shift for the office, which currently focuses on enforcing federal civil rights and health care privacy laws.

HHS is planning to announce the changes at its headquarters Thursday morning.

The department’s leaders have repeatedly criticized the Obama administration for rolling back regulations dating to the George W. Bush administration that legally insulated health care workers while affirming their religious freedoms.

Roger Severino, the Trump administration appointee who now leads the HHS civil rights office, has repeatedly stressed that strengthening conscience protections for health care workers is a top priority for his office.

The proposed rule would strengthen enforcement actions that allow provider to opt out of procedures when they have religious or moral objections.