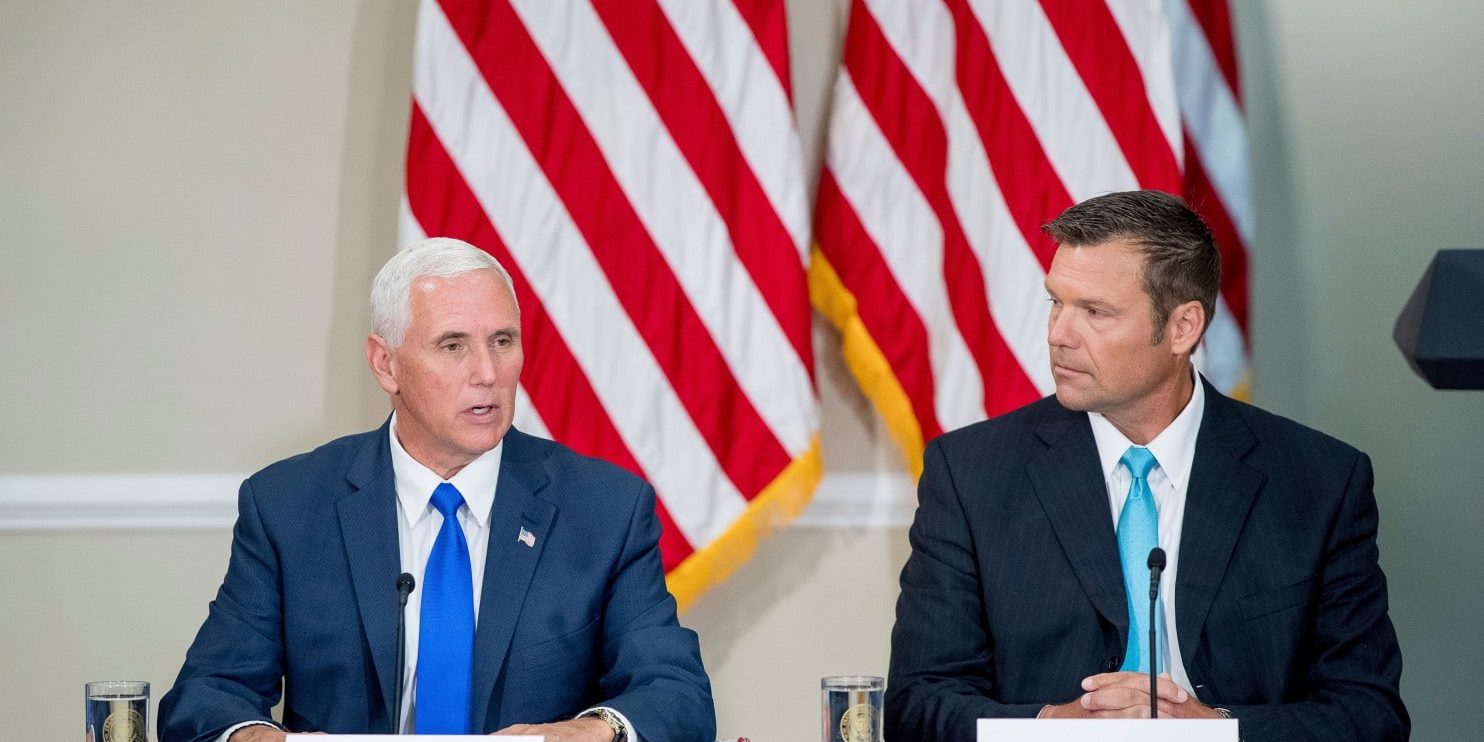 President Trump’s voting commission asked every state and the District for detailed voter registration data, but in Texas’s case it took an additional step: It asked to see Texas records that identify all voters with Hispanic surnames, newly released documents show.

In buying nearly 50 million records from the state with the nation’s second-largest Hispanic population, a researcher for the Presidential Advisory Commission on Election Integrity checked a box on two Texas public voter data request forms explicitly asking for the “Hispanic surname flag notation,” to be included in information sent to the voting commission, according to copies of the signed and notarized state forms.

The White House says the intent was to avoid surname confusion, not to scrutinize voters by ethnicity.