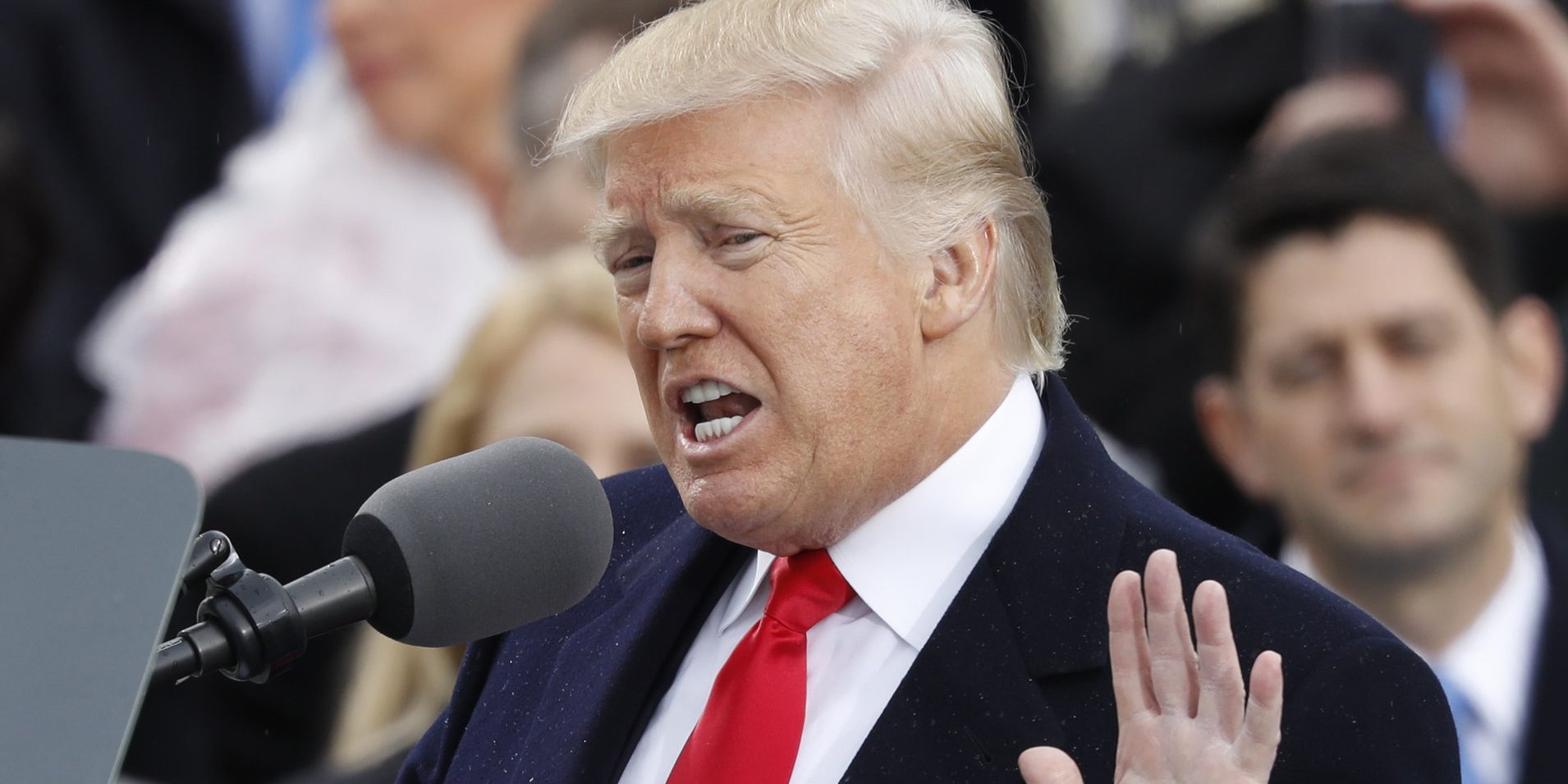 The Donald Trump presidency is now one year old and in many respects ― the unhinged tweeting, the contempt for democratic norms, the potential collusion with a hostile foreign power ― it has been unlike any presidency in history.

But there is one respect in which Trump’s tenure in office has been rather ordinary: his administration’s year-long effort to push familiar Republican initiatives that shift money and power towards corporations and the rich, and away from everybody else.

No, this is not the kind of presidency that Trump promised. As a candidate, he portrayed himself as a different sort of Republican, one who would attack the financial industry, govern independently of wealthy special interests, and protect public programs on which poor and middle-class Americans depend.

He promised to defend “forgotten Americans.” Then he forgot them.