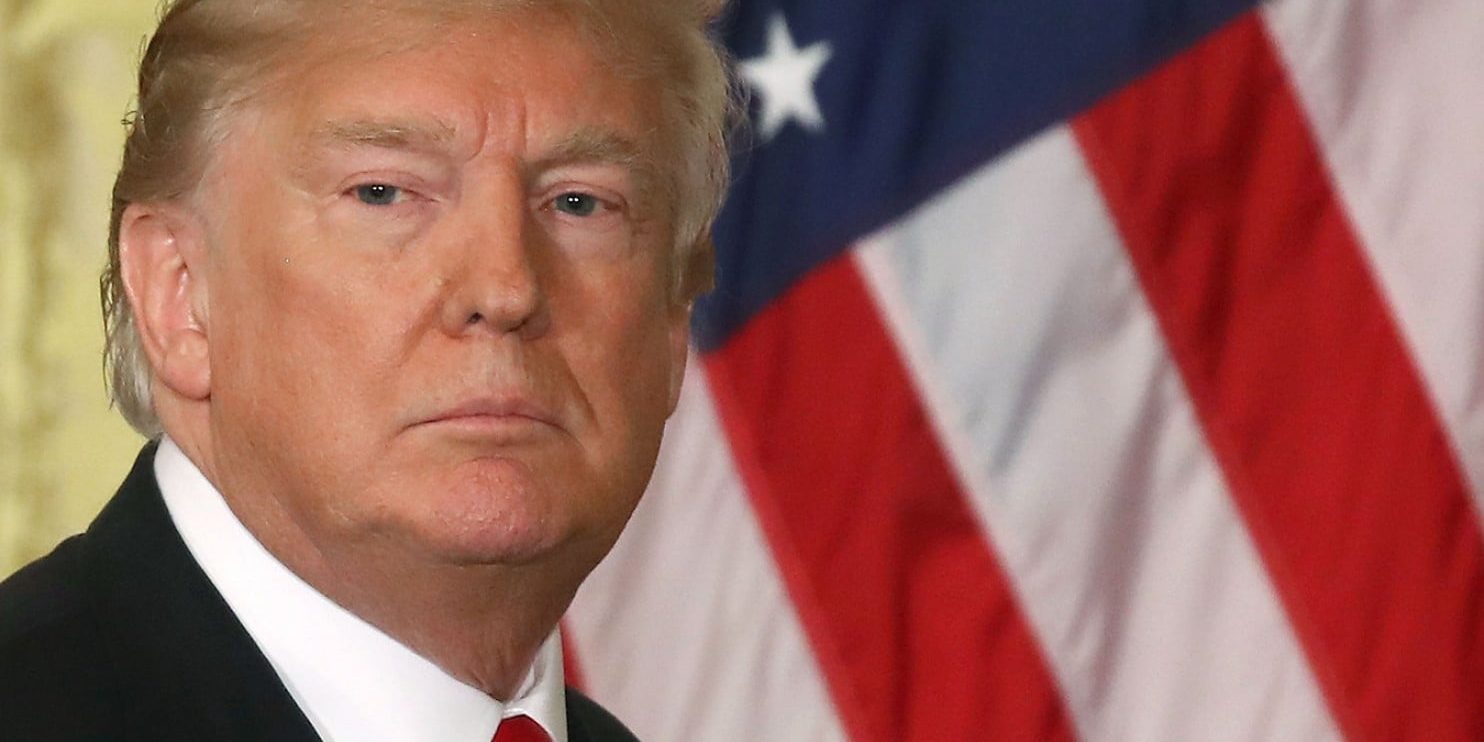 The Trump administration’s watershed decision Thursday to allow states to test a work requirement for adult Medicaid enrollees sparked widespread criticism from doctors, advocates for the poor, and minority and disability rights groups.

Conservatives, however, hailed the change to the federal-state program for low-income people. Stephen Miller, the Medicaid commissioner for Kentucky, which received authority Friday to implement a work requirement, said the new policy will “allow states the flexibility to pursue innovative approaches to improve the health and well-being of Medicaid beneficiaries.”

Yet states considering whether to enact the controversial strategy face major hurdles. They will have to figure out how to define the work requirement and alternative options, such as going to school or volunteering in some organizations; how to enforce the new rules; how to pay for new administrative costs; and how to handle the millions of enrollees likely to seek exemptions.

Take Arizona, one of the 10 states that have applied for federal approval for a work requirement. The state must settle basic questions, including whether people would have to meet the new conditions at the time of enrollment, at the annual renewal of their Medicaid coverage or at another time.

Jami Snyder, deputy director of the Arizona Medicaid program, said a key goal for the state is to help people find jobs — not to reduce its Medicaid enrollment, which stands at 1.9 million.

States that opt to change their Medicaid program must figure out how to delineate who is covered by the new mandate, how to enforce the rules and how to handle the people seeking exemptions.