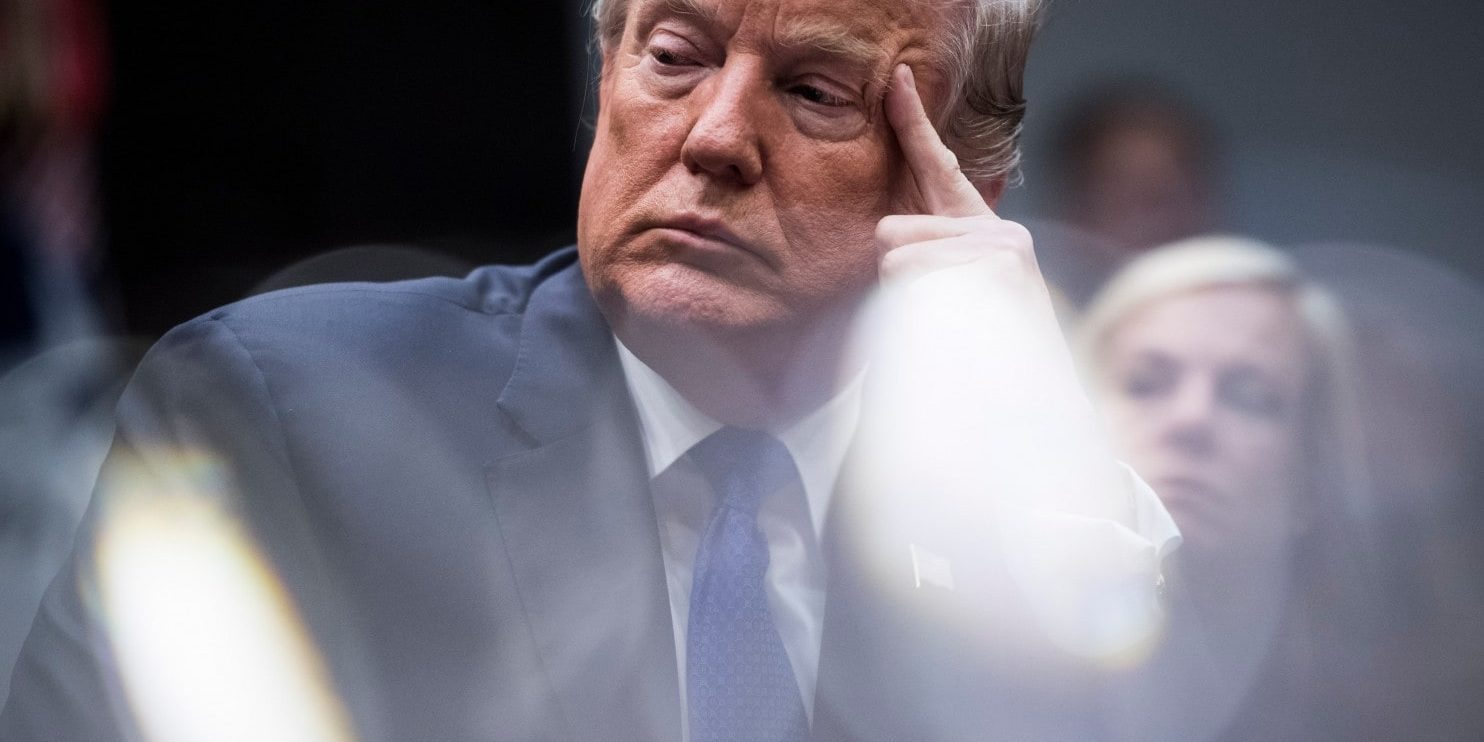 President Trump marshaled both his West Wing and his personal legal team Thursday against a new book that portrays him and his administration as incompetent and erratic — threatening possible libel charges against its author, its publisher and his former chief strategist, whose provocative comments pepper the book.

In an 11-page letter, Charles J. Harder, a Beverly Hills attorney representing the president, demanded that both Michael Wolff and Henry Holt and Co. — the author and publisher of the forthcoming book, “Fire and Fury: Inside the Trump White House” — “immediately cease and desist from any further publication, release or dissemination of the book,” as well as apologize to Trump. The president’s lawyers also requested a complete copy of the book as part of their inquiry.

Harder sent a similar cease-and-desist letter to Stephen K. Bannon, Trump’s former chief strategist who runs the conservative website Breitbart News, alleging that he had defamed the president and violated a nondisclosure employment agreement he had signed with the Trump Organization.

The threats did not appear to work, at least as far as the book is concerned: Wolff and his publisher announced Thursday that publication had been moved forward four days to Friday because of what they described as “unprecedented demand.”

But legal experts and historians said the decision by a sitting president to threaten “imminent” legal action against a publishing house, a journalist and a former aide represented a remarkable break with recent precedent and could have a chilling effect on free-speech rights.

Legal experts and historians said the decision by a sitting president to threaten “imminent” legal action could have a chilling effect on free-speech rights.