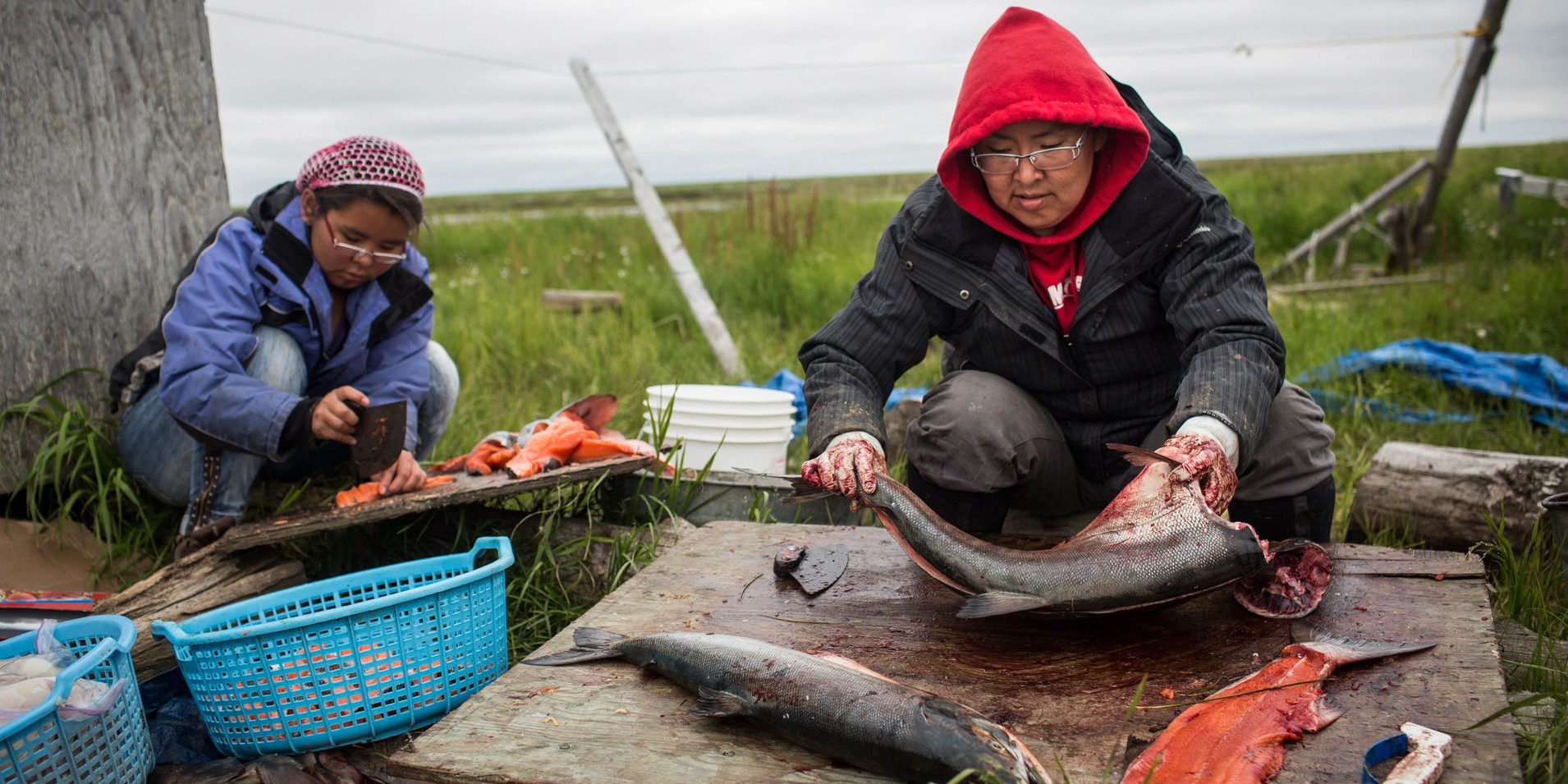 Policies proposed under President Donald Trump could have “disastrous” consequences for the health and security of Native Americans, according to Democratic National Committee chair Tom Perez.

Perez, the former Obama-era labor secretary who beat out Rep. Keith Ellison (D-Minn.) to become the DNC leader in February, blasted the Trump administration for attempting to dismantle the Affordable Care Act, also known as Obamacare, claiming its repeal would have devastating effects on tribal communities.

“The United States has long guaranteed Native Americans access to healthcare, mostly through commitments the federal government made to Indian tribes in exchange for land,” Perez wrote in an op-ed published Monday in The Los Angeles Times.

“Repeal of Obamacare would put much of this tribal healthcare at risk, including the care received by more than 290,000 American Indians and Alaska Natives through the Medicaid expansion,” he continued.

Perez accused the Trump administration of abandoning the U.S. government’s decades-long “promises to Indian Country” by promoting the privatization of Indian lands and resources, a move he said bears “striking” resemblance to a “catastrophic” Eisenhower-era policy.

“[Trump’s] perverse reading of the relationship between the U.S. government and Indian Country flies in the face of the Constitution,” Tom Perez wrote.