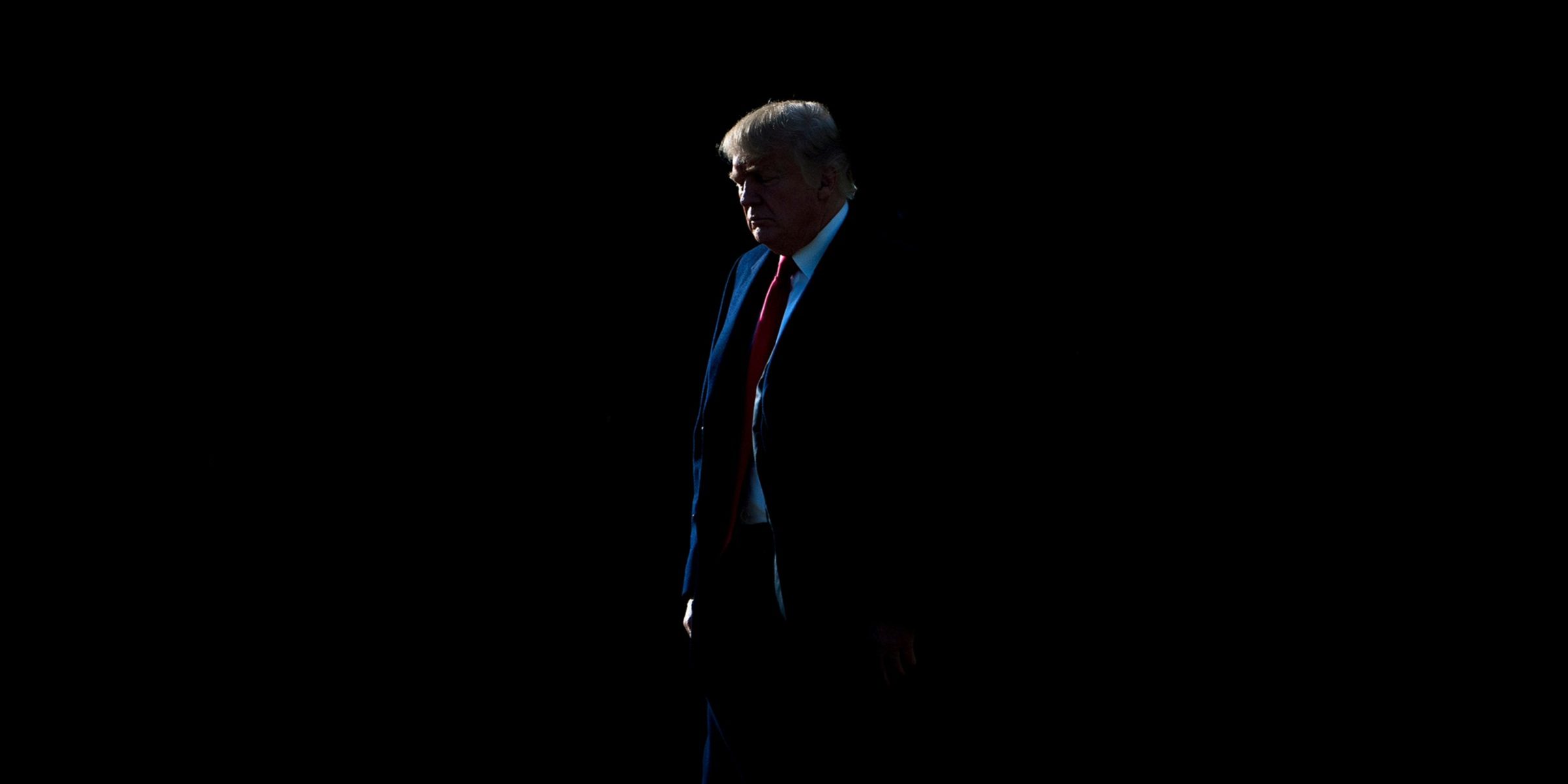 Buried inside the mammoth $700 billion defense bill President Donald Trump signed last month is a relatively miniscule $25 million to fund development of a new road-mobile, ground-launched cruise missile. The program could be easily overlooked amid the Christmas list of military hardware the administration is buying, except for one thing: the missile is prohibited by a 30-year-old Cold War arms control agreement with Russia.

The research and development on the medium-range missile is intended to serve as a direct response to Russia’s deployment in recent years of its own treaty-busting missile. U.S. intelligence first recognized Moscow’s potential violation of the Intermediate-Range Nuclear Forces Treaty when the Russian missile was still in test phase. The Obama administration worked unsuccessfully to persuade the Kremlin to stand down the program. Now the Trump administration has decided to respond with a missile of its own.

Trump and his aides say their nuclear moves are necessary to show the world America means business. Christopher Ford, senior director for counter-proliferation in Trump’s White House declared the administration’s new, muscular approach in late November, when he identified for the first time the Russian missile that violated the INF treaty as a “Novator 9M729”. “We are now returning compliance enforcement to U.S. arms control policy,” he told an audience at the Wilson Center in Washington. Ford said the administration’s “confrontational” and “newly tough-minded approach” was proof that Trump was committed to arms control and non-proliferation.