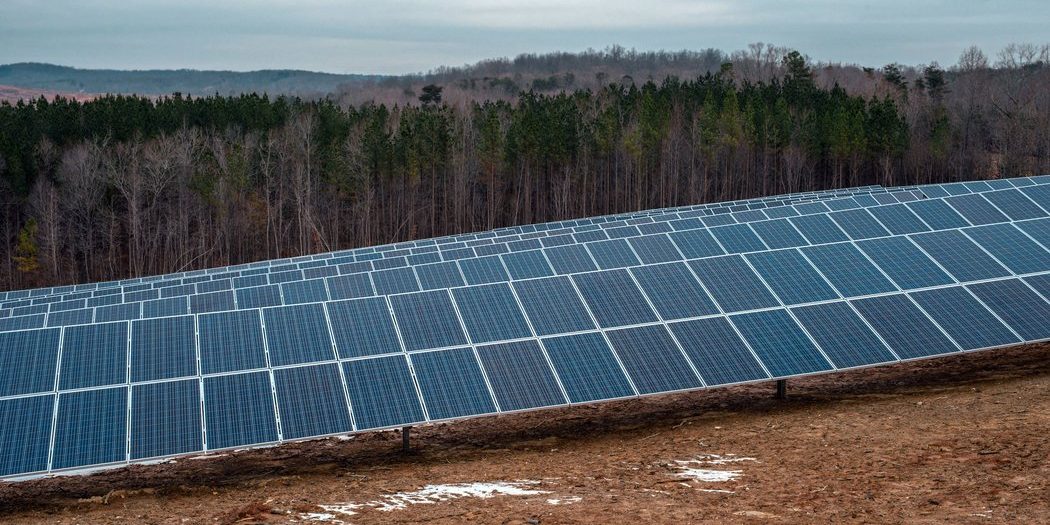 At this century-old farm just outside Durham, symmetrical rows of shining blue solar panels have replaced the soybeans and tobacco that Tommy Vinson and his family used to grow here. It is one of many solar farms that have sprung up around North Carolina, transforming a state long battered by global offshoring into the second-largest generator of solar electricity after California.

“It’s still reaping a very good harvest,” said April Vinson, who is married to Tommy. “It’s just not a traditional kind of farm.”

At a solar farm in North Carolina, workers are bracing for the effect of a new tariff on imported solar cells and modules.