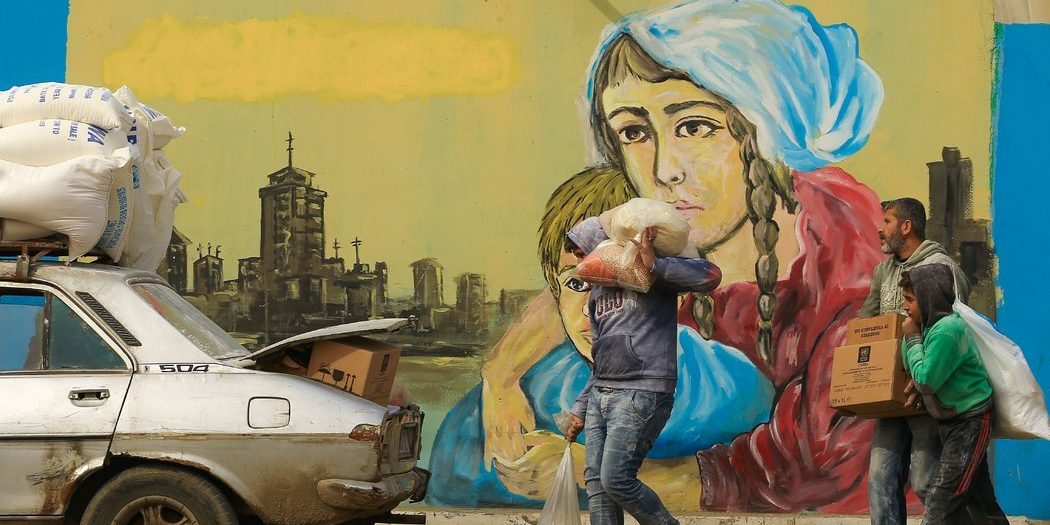 BRUSSELS — Since the first of the year, President Trump has attacked a variety of countries in Twitter posts, urging protesters to overthrow the Iranian government, threatening to blow up North Korea and calling for cuts in aid to the Palestinians. In bluster and tone, he has begun 2018 where he left off.

Two things stand out about the foreign policy messages Mr. Trump has posted on Twitter since taking office: How far they veer from the traditional ways American presidents express themselves, let alone handle diplomacy. And how rarely Mr. Trump has followed through on his words. Indeed, nearly a year after he entered the White House, the rest of the world is trying to figure out whether Mr. Trump is more mouth than fist, more paper tiger than the real thing.

Countries are unsure whether to take his words as policy pronouncements, or whether they can be safely ignored. If Mr. Trump’s threats are seen as hollow, what does that do to American credibility?

Nearly a year after the president took office, the world is still figuring out whether to take his fiery words as policy pronouncements, or to simply ignore them.