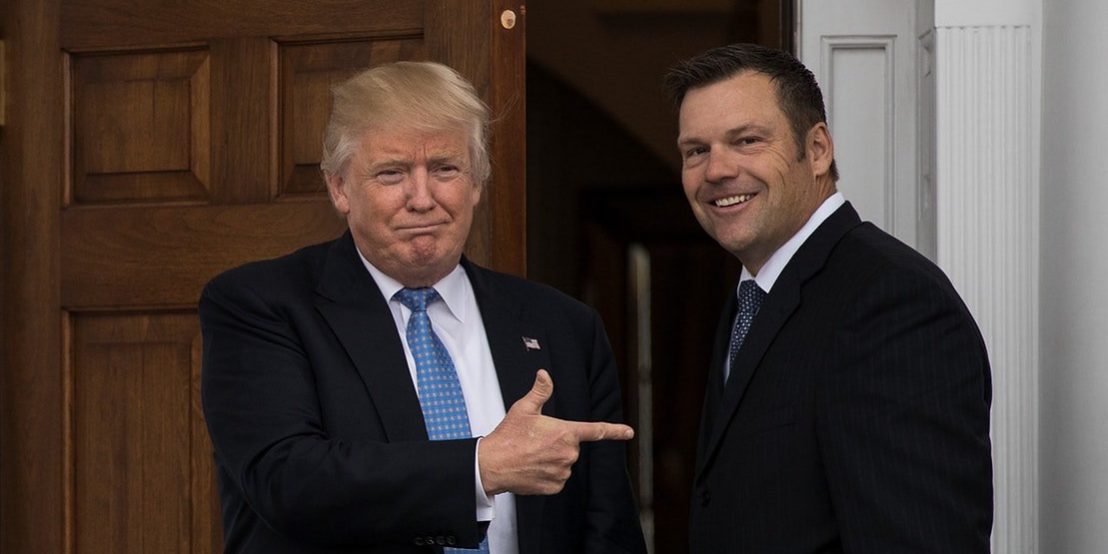 Voting rights advocates have good reason to celebrate the demise of President Donald Trump’s controversial Advisory Commission on Election Integrity, which he shut down on Wednesday amid mounting legal challenges. “Despite substantial evidence of voter fraud,” he said, incorrectly, “many states have refused to provide the [commission] with basic information relevant to its inquiry.” He also cited “endless legal battles at taxpayer expense.”

But the biggest threat posed by the commission—that the administration will seek to match state voter rolls with federal databases to justify a massive voter purge—looms larger than ever. Trump’s decision to shift the commission’s work over to the Department of Homeland Security, where it will draw less public scrutiny, is “very dangerous,” warns Maine Secretary of State Matthew Dunlap, a Democrat on the commission who won a partial court victory after suing the panel for keeping him in the dark about its activities.

The president’s “election integrity” commission has died, but the threat of large-scale voter purges is growing.