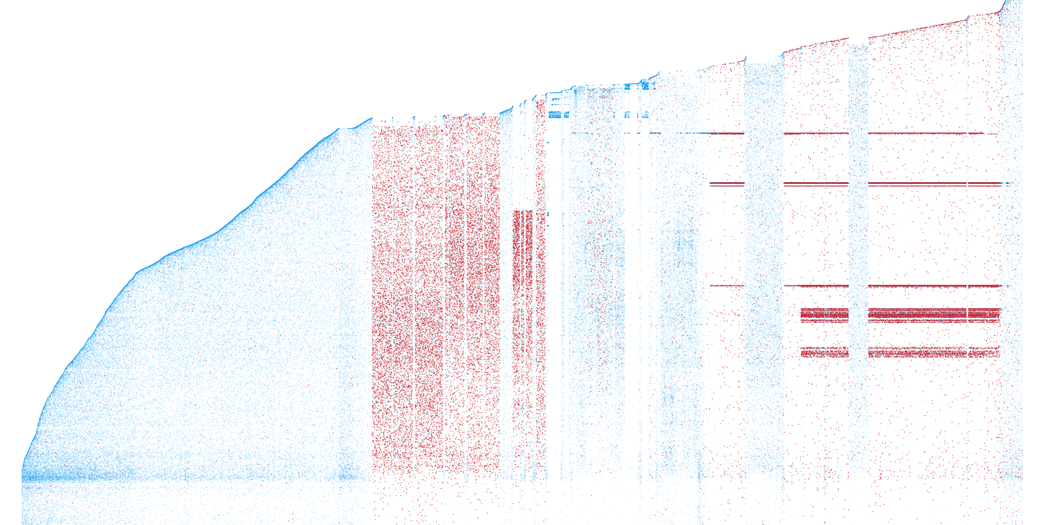 More than a million followers have disappeared from the accounts of dozens of prominent Twitter users in recent days as the company faces growing criticism over the proliferation of fake accounts and scrutiny from federal and state inquiries into the shadowy firms that sell fake followers.

The people losing followers include an array of entertainers, entrepreneurs, athletes and media figures, many of whom bought Twitter followers or artificial engagement from a company called Devumi. Its business practices were detailed in a New York Times article on Saturday describing a vast trade in fake followers and fraudulent engagement on Twitter and other social media sites, often using personal information taken from real users. Twitter said on Saturday that it would take action against Devumi’s practices. A Twitter spokeswoman on Tuesday declined to comment about whether the company was purging fake accounts.

Federal and state authorities are investigating the sellers of artificial followers and other fraudulent social media engagement.