U.S. extends provisional residency for 6,000 Syrians rather than deporting … 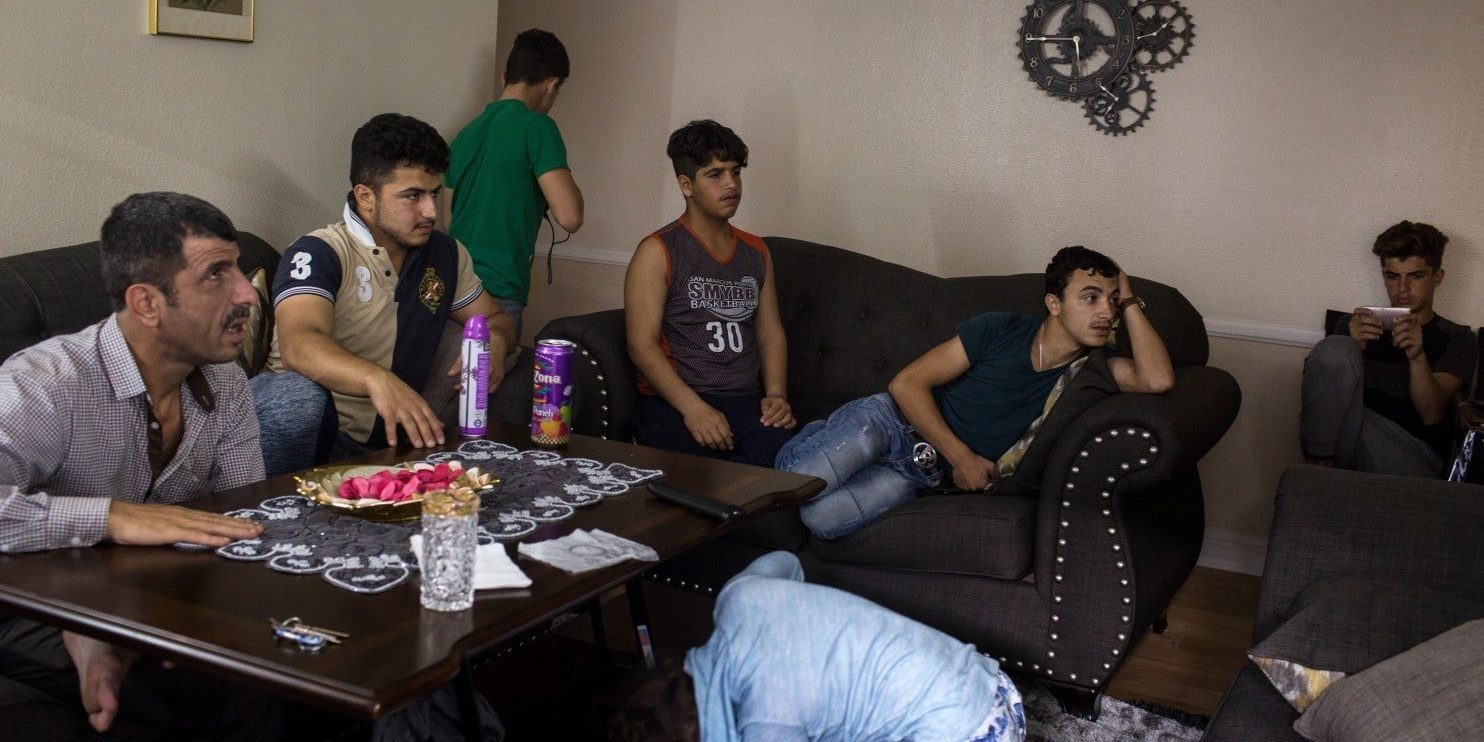 The Trump administration said Wednesday it will renew a form of provisional residency known as temporary protected status for nearly 6,000 Syrians who have been exempted from deportation since 2012 because of their nation’s bloody civil war.

But the Department of Homeland Security said it will not accept new applicants for the program, leaving any Syrian who reached the United States after Aug. 1, 2016, vulnerable to deportation to one of the world’s most dangerous places.

“It is clear that the conditions upon which Syria’s designation was based continue to exist, therefore an extension is warranted under the statute,” DHS Secretary Kirstjen Nielsen said in a statement. “We will continue to determine each country’s TPS status on a country-by-country basis.”

Congress created TPS in 1990 as a humanitarian program to shield foreigners from deportation if their counties have been destabilized by conflict, natural disasters or other calamities.

U.S. extends provisional residency for 6,000 Syrians rather than deporting them to war zone

But the Trump administration said it won’t accept more Syrian arrivals and could send them back.