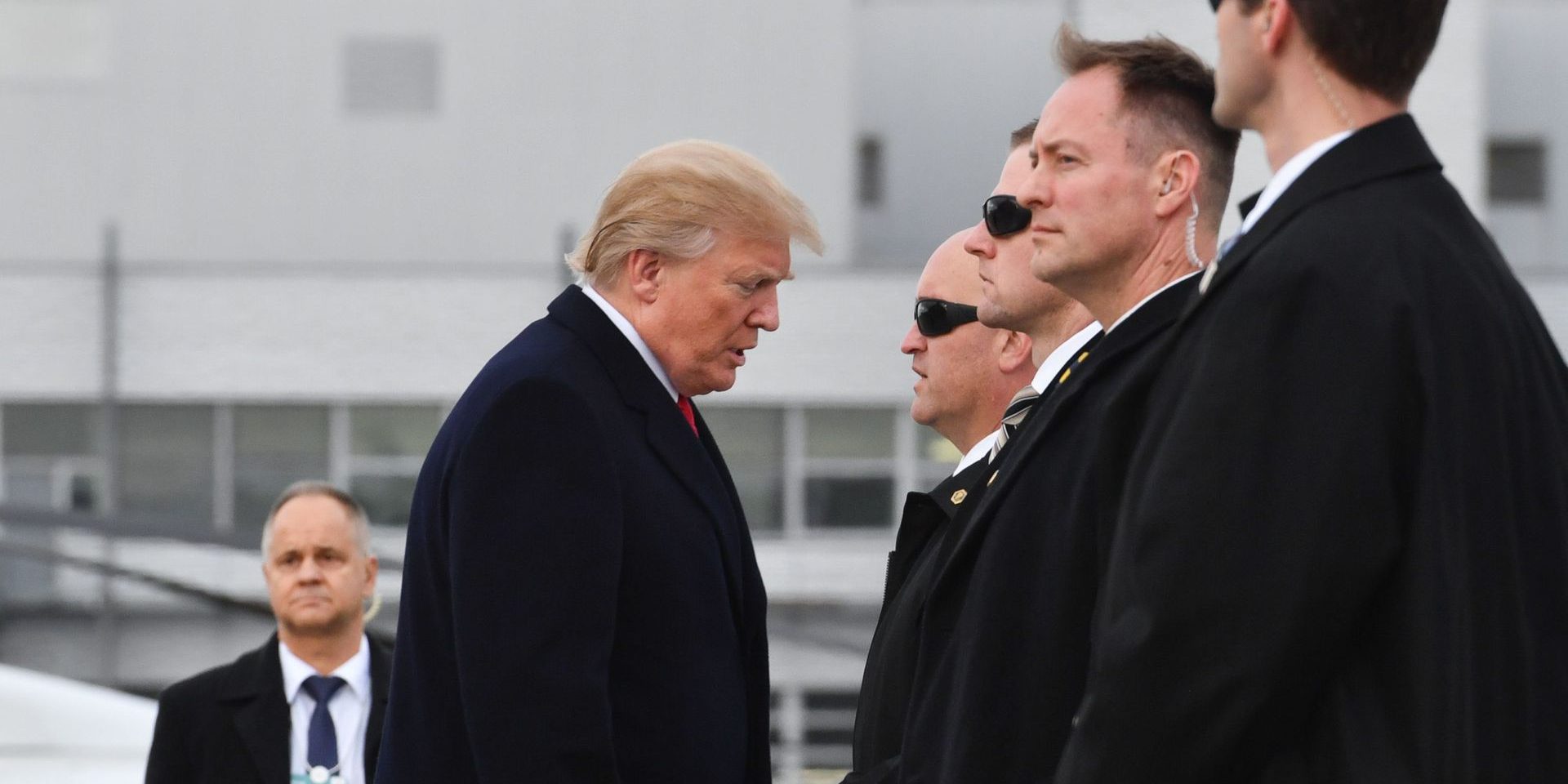 A 4% decrease in international travelers to the U.S. has resulted in a 3.3% drop in travel spending since President Trump took office, reported NBC News.

Be smart: Travel to the U.S. actually started to decrease in 2016, before Trump’s presidency. The gradual decline could be travel rates adjusting after the unprecedented rate of travel earlier this decade.
The breakdown:

It has resulted in $4.6 billion in lost spending