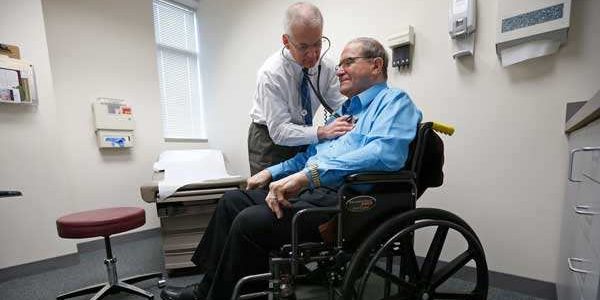 The percentage of U.S. adults without health insurance was essentially unchanged in the fourth quarter of 2017, at 12.2%, but it is up 1.3 percentage points from the record low of 10.9% found in the last quarter of 2016. The 1.3-point increase in the uninsured rate during 2017 is the largest single-year increase Gallup and Sharecare have measured since beginning to track the rate in 2008, including the period before the Affordable Care Act (ACA) went into effect. That 1.3 point increase represents an estimated 3.2 million Americans who entered the ranks of the uninsured in 2017.