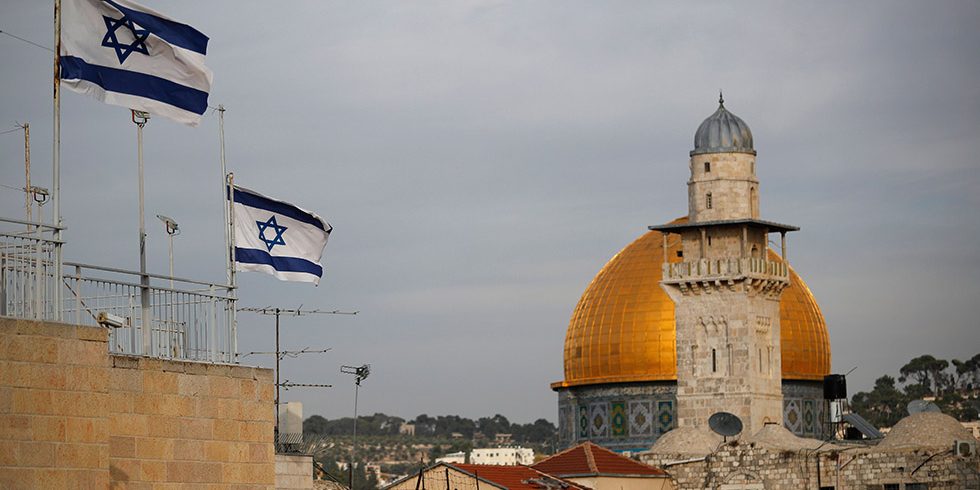 The Trump administration is expected to sign off on a plan to move the U.S. embassy in Israel from Tel Aviv to Jerusalem by as early as 2019, The Associated Press reported Friday citing administration officials.

The AP reports that Secretary of State Rex Tillerson has received a plan that would involve the U.S. consular building in West Jerusalem being used as the interim U.S. embassy until a new one is constructed.

The annex in Jerusalem would act as a satellite arm of the Tel Aviv embassy, with the majority of the staff staying in Tel Aviv, according to the report.

Officials told the news organization that U.S. Ambassador to Israel David Friedman and some of his staff would have offices in the annex in Jerusalem possibly by April, however, they would still keep their offices in Tel Aviv.

Vice President Pence has reportedly been pushing for the proposal to be given the green light so he can announce it during his trip to Israel next week.

The Trump administration is expected to sign off on a plan to move the U.S.