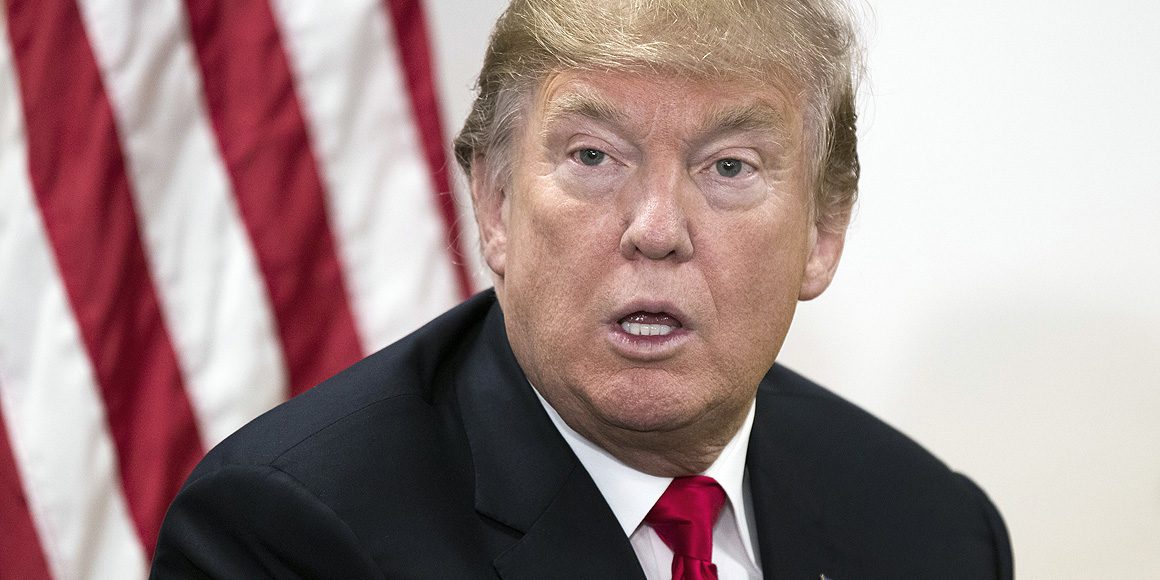 In private meetings with more than a dozen members of Congress held on Dec. 5 and 6, Lee briefed lawmakers — all Democrats except for one Republican senator, whom Lee declined to identify. Her professional warning to Capitol Hill: “He’s going to unravel, and we are seeing the signs.”

In an interview, she pointed to Trump “going back to conspiracy theories, denying things he has admitted before, his being drawn to violent videos.” Lee also warned, “We feel that the rush of tweeting is an indication of his falling apart under stress. Trump is going to get worse and will become uncontainable with the pressures of the presidency.”

Lawmakers invited a Yale psychiatry professor who edited a book about President Donald Trump’s mental state to brief them on Capitol Hill in December.