What is TPS, and what will happen to the 200,000 Salvadorans whose status i…

This week, the Trump administration announced it was ending protections for about 200,000 Salvadorans who have lived in the United States since at least 2001. Here’s what you need to know:

1. What is temporary protected status, and why do some Salvadorans have it?

TPS was established by Congress in the Immigration Act of 1990. It’s a humanitarian program whose basic principle is that the United States should suspend deportations to countries that have been destabilized by war or catastrophe. Under current law, the secretary of homeland security can extend TPS protections as a result of ongoing armed conflict, an environmental disaster, or “other extraordinary and temporary conditions,” according to U.S. Citizenship and Immigration Services. Foreign nationals with TPS protections are generally able to obtain work authorization and a driver’s license, but the TPS designation is subject to U.S. government review and can only be extended for up to 18 months. Salvadorans are by far the largest group of TPS holders.

2. Why did the Obama administration extend it? Why wasn’t this done earlier?

Following a pair of 2001 earthquakes in El Salvador, TPS protections were extended to eligible Salvadorans who were present in the United States at that time. The Obama administration, like previous administrations, renewed the TPS designation every 18 months. Immigrant advocate groups, business leaders and lawmakers from districts with large numbers of immigrants pushed for the TPS extensions. 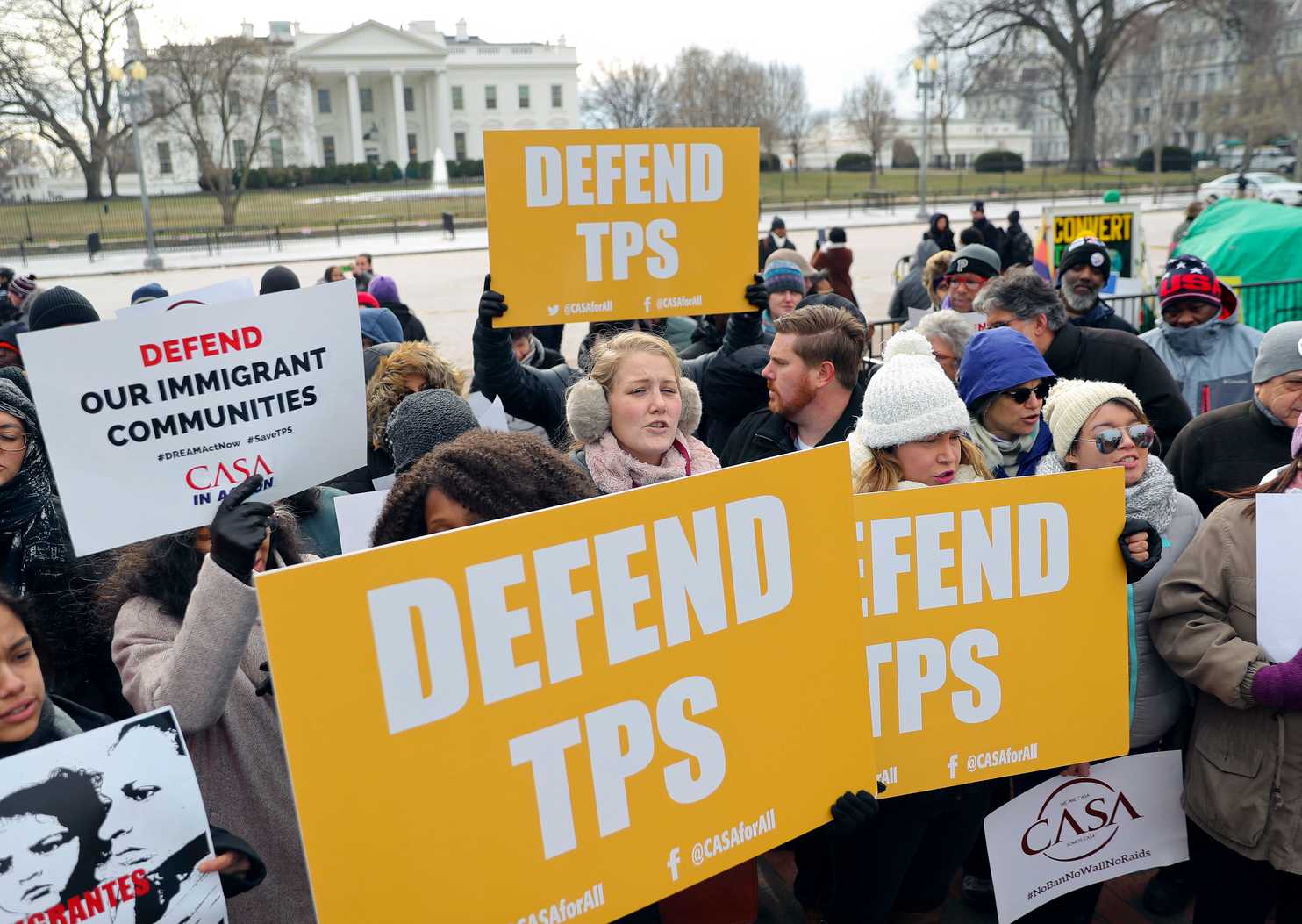 What is TPS, and what will happen to the 200,000 Salvadorans whose status is revoked?

Salvadorans are by far the largest group of TPS holders.