What Trump’s Tax Cut Really Means For The US Economy 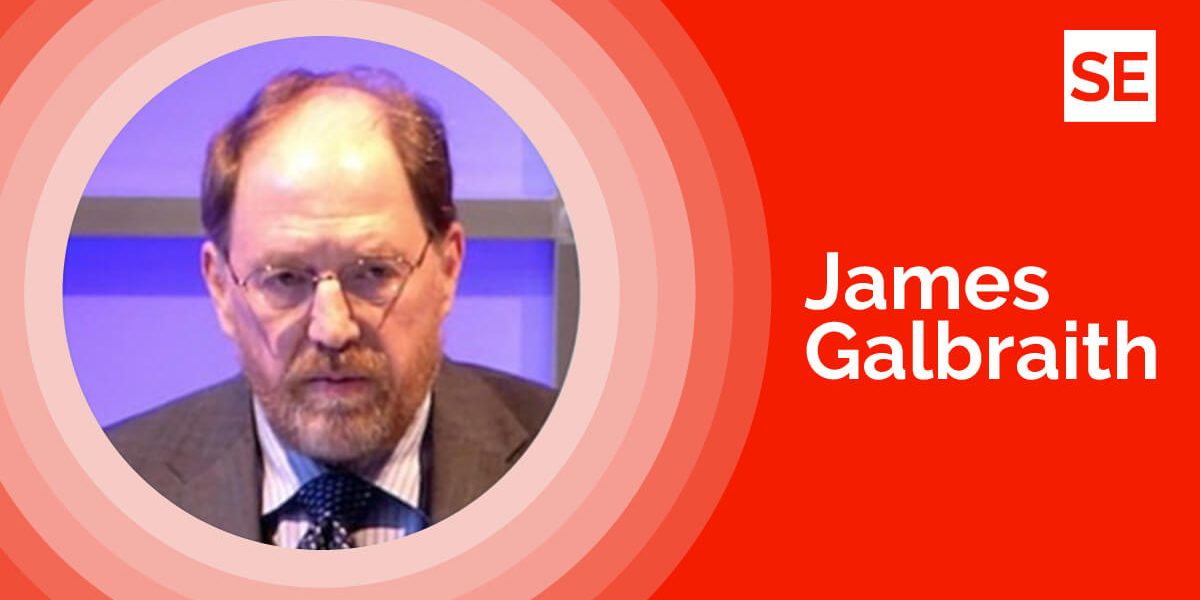 The Trump administration’s stated economic-policy objective is to increase growth in the United States from the post-financial-crisis rate of around 2% to at least 3%. In historical terms, achieving such growth is not out of the question. Real (inflation-adjusted) GDP growth exceeded 3% in 2005-2006 and 4% in the period from 1997 to 2000; and in each of the past two quarters, the economy has grown at an annualized rate above 3%. The question is whether that pace can be sustained.

Despite low headline unemployment – 4.1% as of December – the US economy is neither at full employment nor constrained by labor supply, as some have argued. The employment-to-population ratio has risen from its post-crisis low of around 58% to just over 60%, but it is still three percentage points below the 2007 level, and five points below its peak in 2000. While many workers retired during and after the post-crisis recession, some could be lured back to work for pay. And while net immigration has slowed, it would pick up, if more workers were needed.

What Trump’s Tax Cut Really Means For The US Economy

Republicans and the Trump administration have promised that the tax legislation enacted in December will boost investment and the rate of GDP growth over the long term. But the new law is likely to do neither, because it is based on flawed assumptions and contains a raft of self-defeating provisions…