What’s coming next for Voters Not Politicians 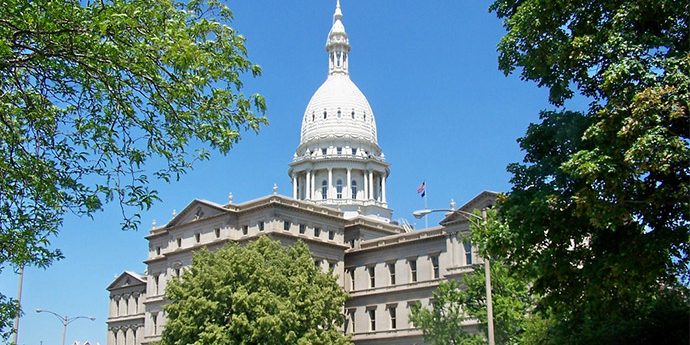 Voters Not Politicians (VNP), has defied all odds. The Michigan pop-up group fighting partisan gerrymandering that no one had ever heard of, accomplished what all the experts claimed was impossible: 425,000 signatures in less than four months, with a 100% volunteer force of newly energized and passionate petition circulators. Many of these new activists had never been involved in politics before. These were people with day jobs, and there were no big backers behind the scenes.

VNP tapped into the deep apprehension that many people feel about current political processes. People believe in democracy, people believe in one person=one vote, and they know that their beliefs and electoral rights are being subverted by factors over which they have had no control. Partisan gerrymandering is depriving citizens of what they thought was their birthright in the United States — a fair, democratic electoral process.

So, what comes next, now that the signatures are in? A Super PAC has already formed to challenge the VNP redistricting initiative, and as Michigan Radio’s Jack Lessenberry noted, the establishment politicians are planning multiple lines of attack. VNP already knows there will be a court battle (probably a series of court battles), as current Lansing officeholders try to hang onto their ill-gotten power. They are looking for any technicality they can find to prevent Michigan voters from having a voice on redistricting reform at the ballot box.

The opposition plans to accompany their lawsuits (note: this is NOT the League of Women Voters lawsuit) with negative attack ads, spreading misinformation about the initiative. To counter the misinformation, VNP will need to educate the electorate so that at least 51% of Michigan voters — about 2 million – vote for the initiative on November 6, 2018. That will involve growing the volunteer army to 10,000 canvassers who can knock on hundreds of thousands of doors and run phone banks – to explain how gerrymandering hurts voters and how the VNP plan for an independent redistricting commission will solve the problem. And then, of course, VNP will need to get these voters to the polls on Election Day.