When Deportation Is a Death Sentence 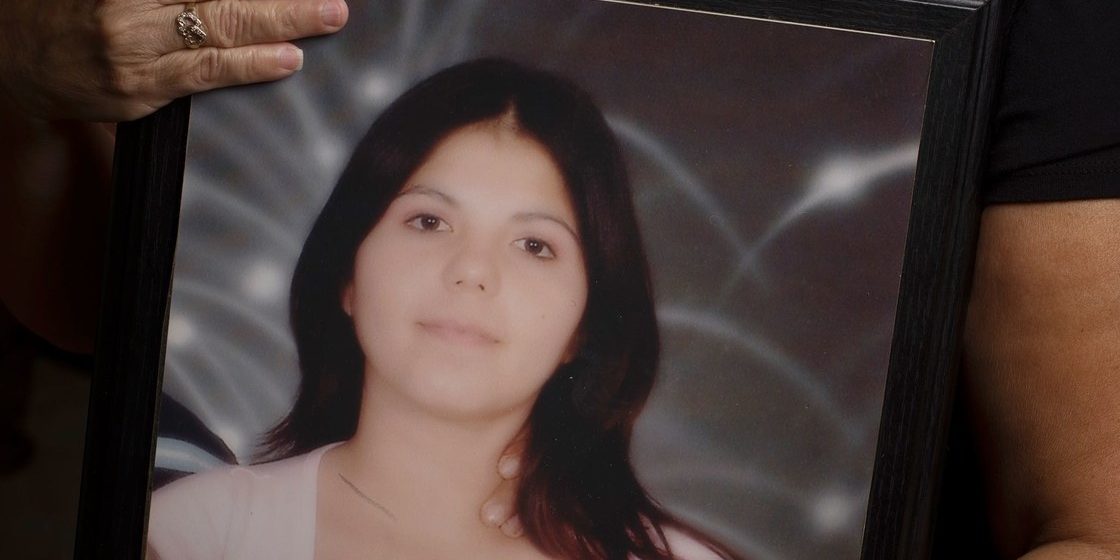 On June 9, 2009, just after 2 a.m., Laura S. left the restaurant where she waitressed, in Pharr, Texas, and drove off in her white Chevy. She was in an unusually hopeful mood. Her twenty-third birthday was nine days away, and she and her nineteen-year-old cousin, Elizabeth, had been discussing party plans at the restaurant. They’d decided to have coolers of beer, a professional d.j., and dancing after Laura put her three sons to bed. Now they were heading home, and giving two of Laura’s friends a ride, with a quick detour for hamburgers. Elizabeth said that, as they neared the highway, a cop flashed his lights at them. The officer, Nazario Solis III, claimed that Laura had been driving between lanes and asked to see her license and proof of insurance.
Laura had neither. She’d lived in the United States undocumented her whole adult life.
“Do you have your residence card?” Solis asked.
“No,” Laura said, glancing anxiously at her cousin and her friends. Solis questioned them, too. Only Elizabeth had a visa, which she fished out of her purse. Solis directed the others to get out of the car. “I’m calling Border Patrol,” he said—an unusual move, at the time, for a small-town cop in South Texas.

When Deportation Is a Death Sentence

Hundreds of thousands of immigrants in the U.S. may face violence and murder in their home countries. What happens when they are forced to return?