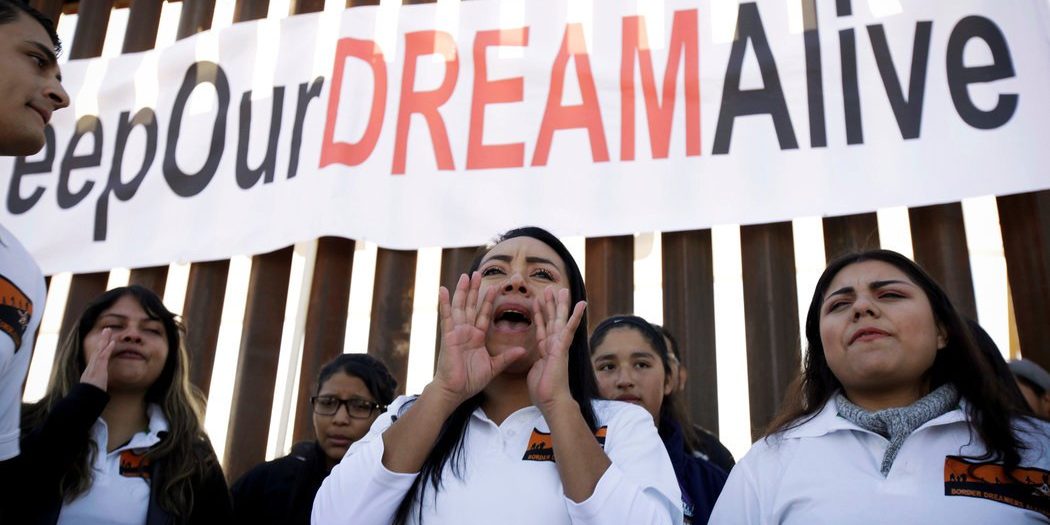 The White House on Friday presented Congress with an expansive list of hard-line immigration measures, including an $18 billion request to build a wall at the Mexican border, that President Trump is demanding in exchange for protecting young undocumented immigrants.

The request, which totals $33 billion over a period of 10 years for border security measures including the wall, could jeopardize bipartisan talks aimed at getting an immigration deal. Among the items on Mr. Trump’s immigration wish-list: money to hire 10,000 additional immigration officers, tougher laws for those seeking asylum, and denial of federal grants to so-called “sanctuary cities.”

President Trump put forth an expansive list of hard-line immigration measures — including $18 billion for a border wall — in exchange for protecting young undocumented immigrants.