White House jumps back into Dreamer battle with citizenship offer 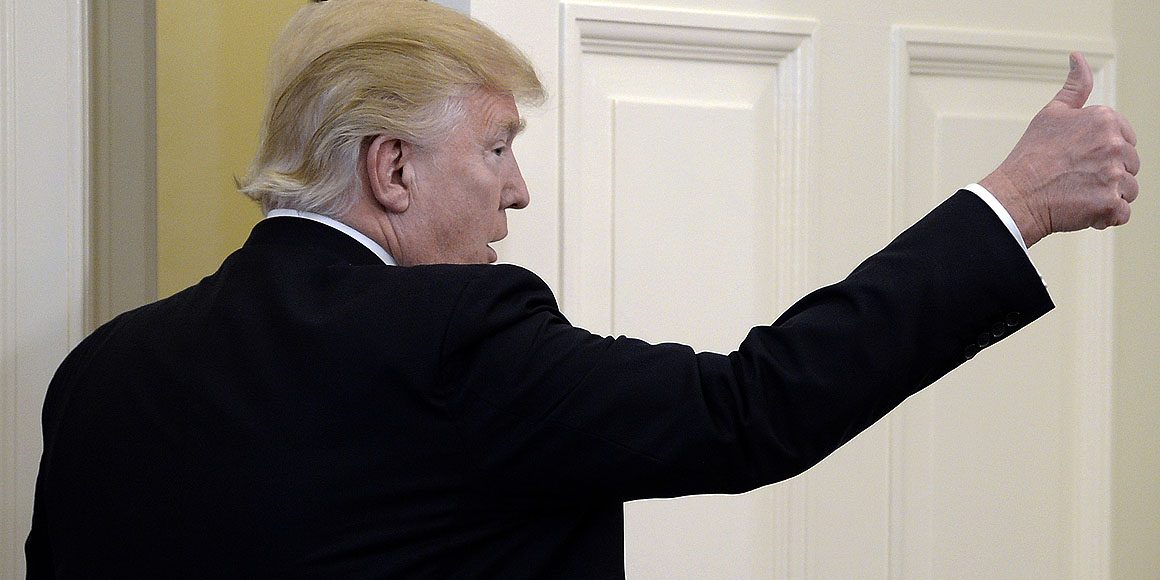 President Donald Trump on Monday will propose a pathway to citizenship for 1.8 million undocumented immigrants brought to the U.S. as children — a key concession to Democrats that he hopes will win their support for a massive border wall with Mexico.

Miller said the outline represented “a compromise position that we believe… will get 60 votes in the Senate” and “a framework that ultimately will lead to passage of a law.” Another senior administration official told POLITICO the White House hoped legislation fleshing out those principles would hit the Senate floor as early as the first week of February. Senate Majority Leader Mitch McConnell said in a statement that he hoped lawmakers “will look to this framework for guidance as they work towards an agreement.”

White House jumps back into Dreamer battle with citizenship offer

The White House is hoping to woo Democrats by offering protection to undocumented immigrants in exchange for border wall funding — and sharp restrictions on family reunification.