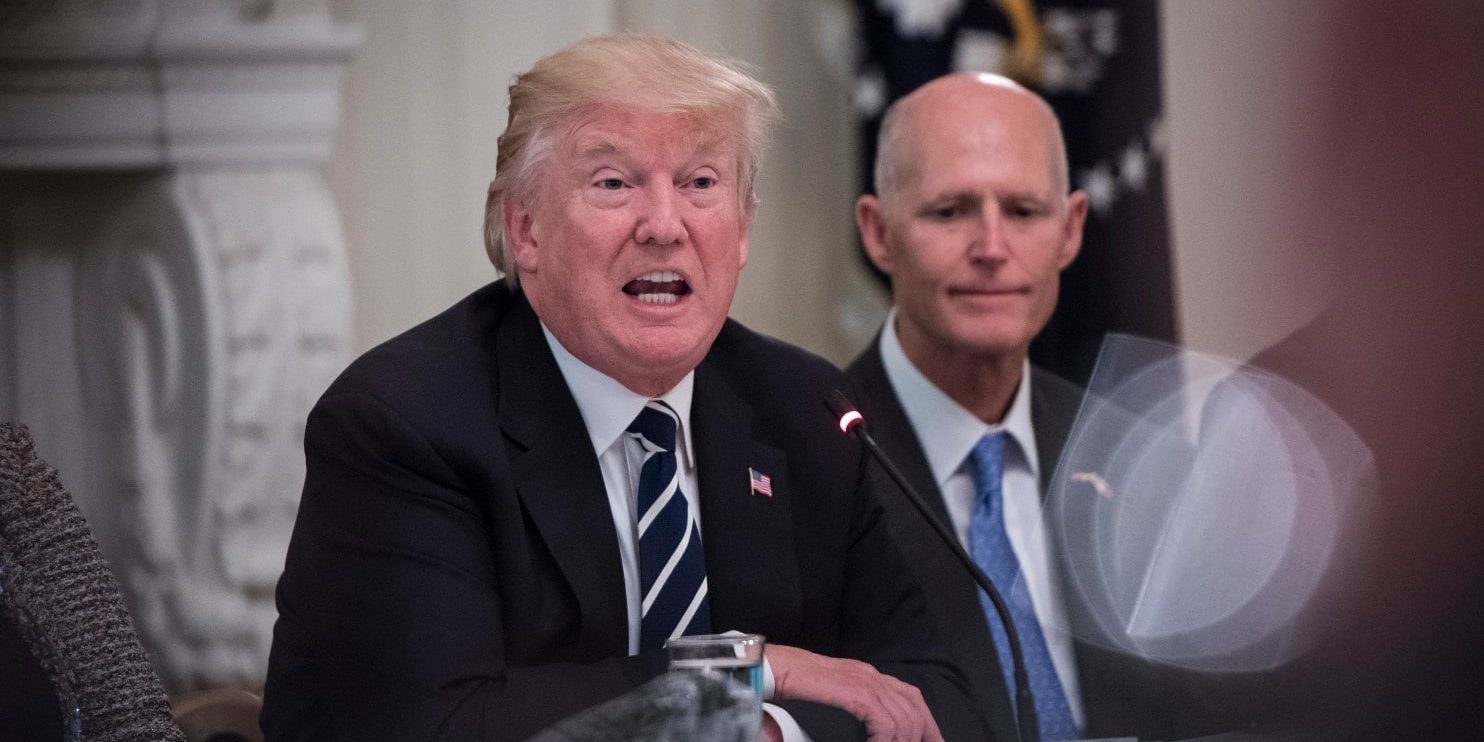 The White House has drafted a proposal to scale back environmental requirements in an effort to make it easier to construct roads, bridges and pipelines across the country as part of an infrastructure plan that President Trump could release as soon as next week, according to a document obtained by The Washington Post.

The plan would change things such as how officials decide a pipeline route, how a proposed border wall with Mexico would be built and whether the National Park Service could object to a development that would impair tourists’ views from scenic parks such as the Grand Canyon.

Administration officials — who have briefed GOP lawmakers, trade associations and other groups about their plans — have emphasized they are willing to alter elements of the legislative package to win enough votes to pass it in the Senate. But they have made it clear they are seeking the most sweeping changes in decades to how the federal government approves and oversees infrastructure projects.

Administration officials have made it clear to lawmakers and trade groups that they are seeking to make the most sweeping changes in decades to how the federal government approves and oversees infrastructure projects.