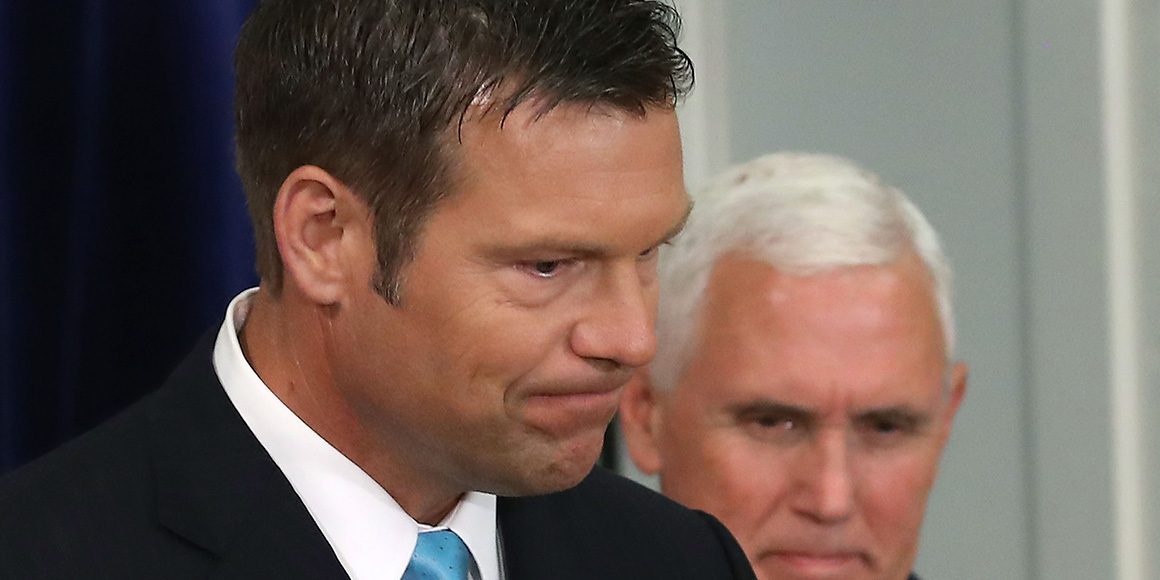 White House Director of Information Technology Charles Herndon said in a declaration submitted to a federal court in Washington that officials plan to erase the information, rather than transfer it to the Department of Homeland Security or the National Archives and Records Administration.