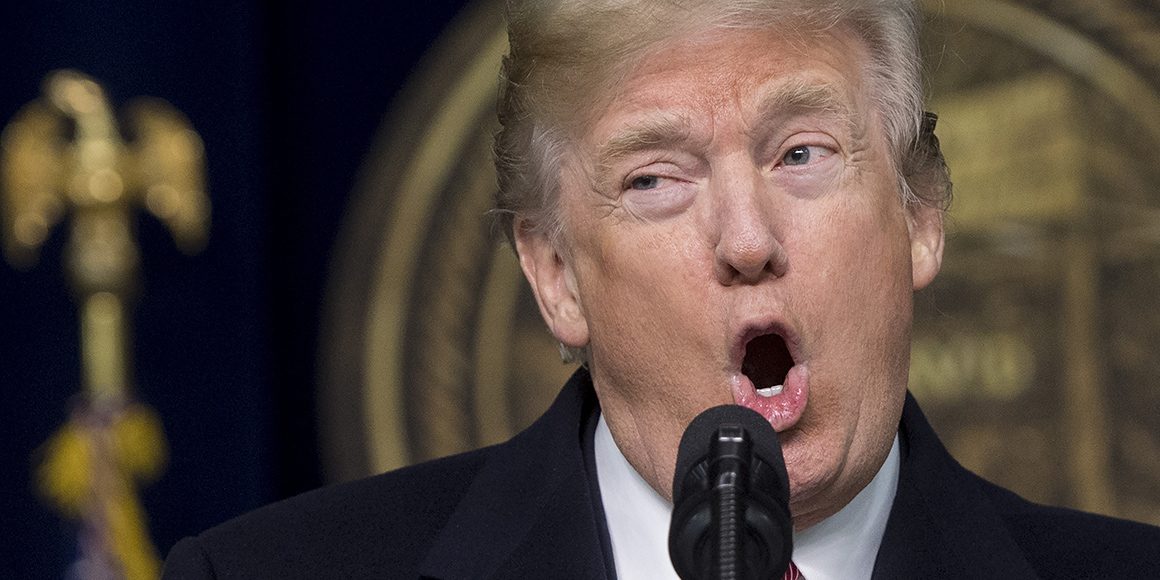 President Donald Trump’s administration is preparing to unveil an aggressive trade crackdown in the coming weeks that is likely to include new tariffs aimed at countering China’s and other economic competitors’ alleged unfair trade practices, according to three administration officials.

Trump is tentatively scheduled to meet with Cabinet secretaries and senior advisers as soon as this week to begin finalizing decisions on a slew of pending trade fights involving everything from imports of steel and solar panels to Chinese policies regarding intellectual property, according to one of the administration officials.

Senior aides are also laying plans to use Trump’s State of the Union address at the end of the month to flesh out the president’s trade vision and potentially preview a more aggressive posture toward China, according to the official.

As Trump returns to a key campaign pledge, upcoming closed-door meetings will shed light on how aggressive the president plans to be.