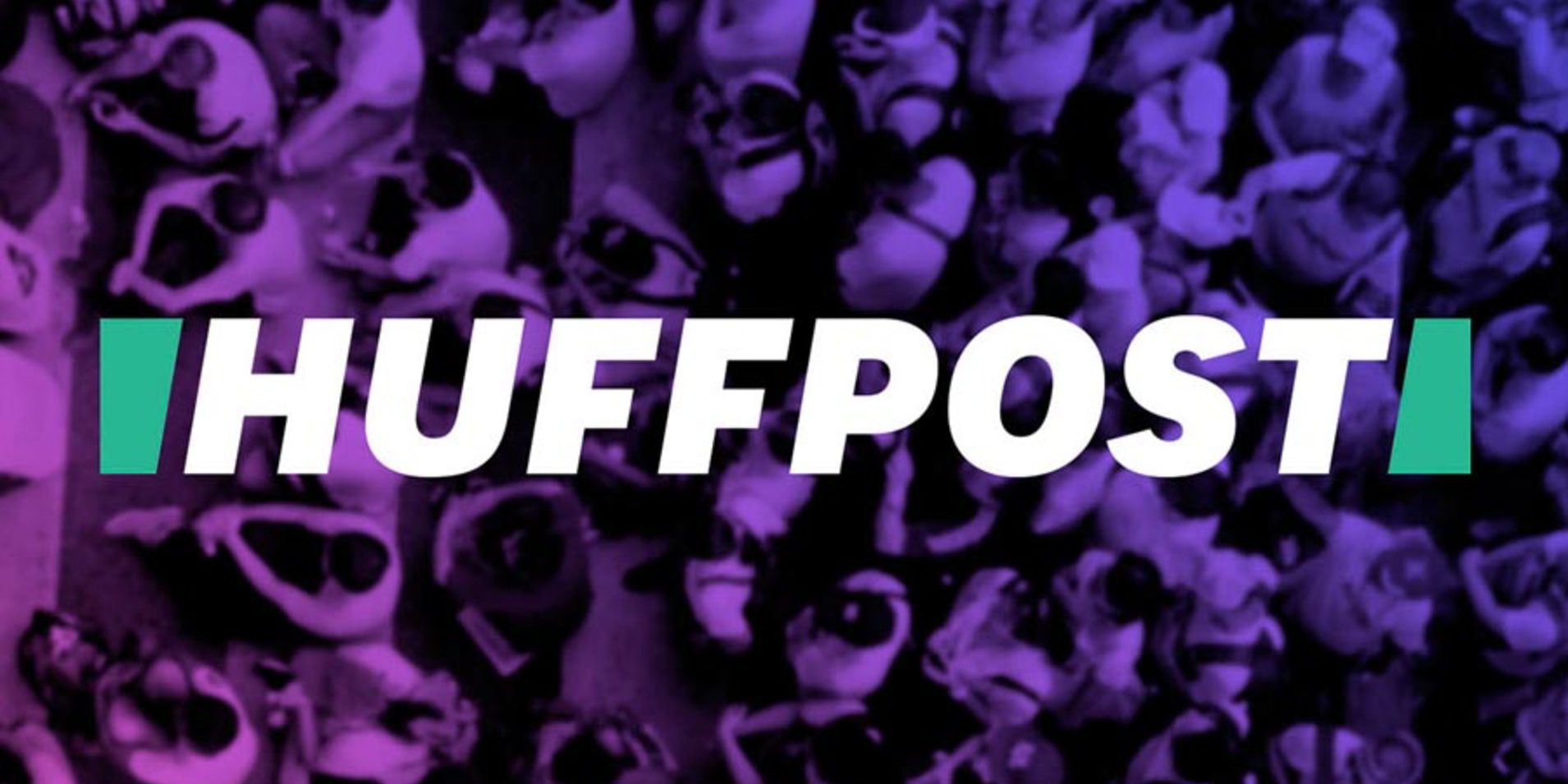 Now that the Republicans’ new tax bill is the law of the land today, January 1, 2018, the storm clouds over it are already gathering, particularly related to SALT (state and local taxes inclusive of property taxes), all capped at $10,000.00 (“Democrats in High-Tax States Plot to Blunt Impact of New Tax Law”). Some of the ways suggested by those in control of “blue” states most affected like California, New York, New Jersey, even Illinois, Maryland, Oregon and the like, include a constitutional challenge that by capping these taxes, individual tax filers in those states will be taxed on already paid taxes; that the scheme Republicans have established with their cap is unconstitutional; and that individual states should revise their state tax laws to assuage the impact of the cap. Add to this mix the IRS Advisory of December 27, 2017 that told tax filers before they could deduct on their 2017 federal income tax returns any pre-payments for property taxes due in 2018 there must (1) exist an assessment of their property made in 2017 and (2) a determination of the tax liability for that assessment that is paid in 2017 (“IRS Advisory: Prepaid Real Property Taxes May Be Deductible in 2017 if Assessed and Paid in 2017”; “If you prepaid property taxes, will you get the deduction? If not, can you get your money back?”; “IRS warns taxpayers that prepaying property taxes might not work”). Of course, some state and local taxes are assessed and known in 2017, others not until 2018; some local taxing bodies tax real estate in arrears; and still others make an assessment (= taxable value of land and structure on that land as determined by the taxing body) in the current year, but will not make a determination of the amount of liability for that assessment until a few months into the following year. Lake County, Illinois, just north of Chicago and Cook County, is an example of the latter, but does that mean, for example, a determination of liability made in 2018 linked to an assessment in 2017 is provided cover by the IRS Advisory’s mandate of an assessment and payment both made in 2017?

Now that the Republicans’ new tax bill is the law of the land today, January 1, 2018, the storm clouds over it are already gathering, particularly relate…