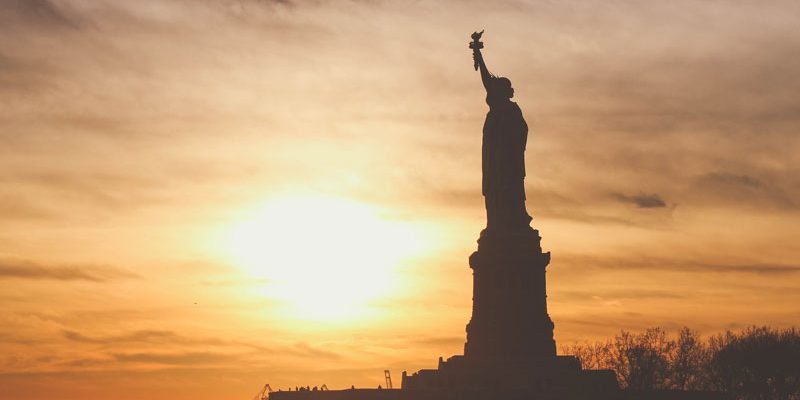 One year into Donald Trump’s presidency, the image of U.S. leadership is weaker worldwide than it was under his two predecessors. Median approval of U.S. leadership across 134 countries and areas stands at a new low of 30%, according to a new Gallup report.