4 Keys to Rebuilding Our Roads and Airports the Right Way 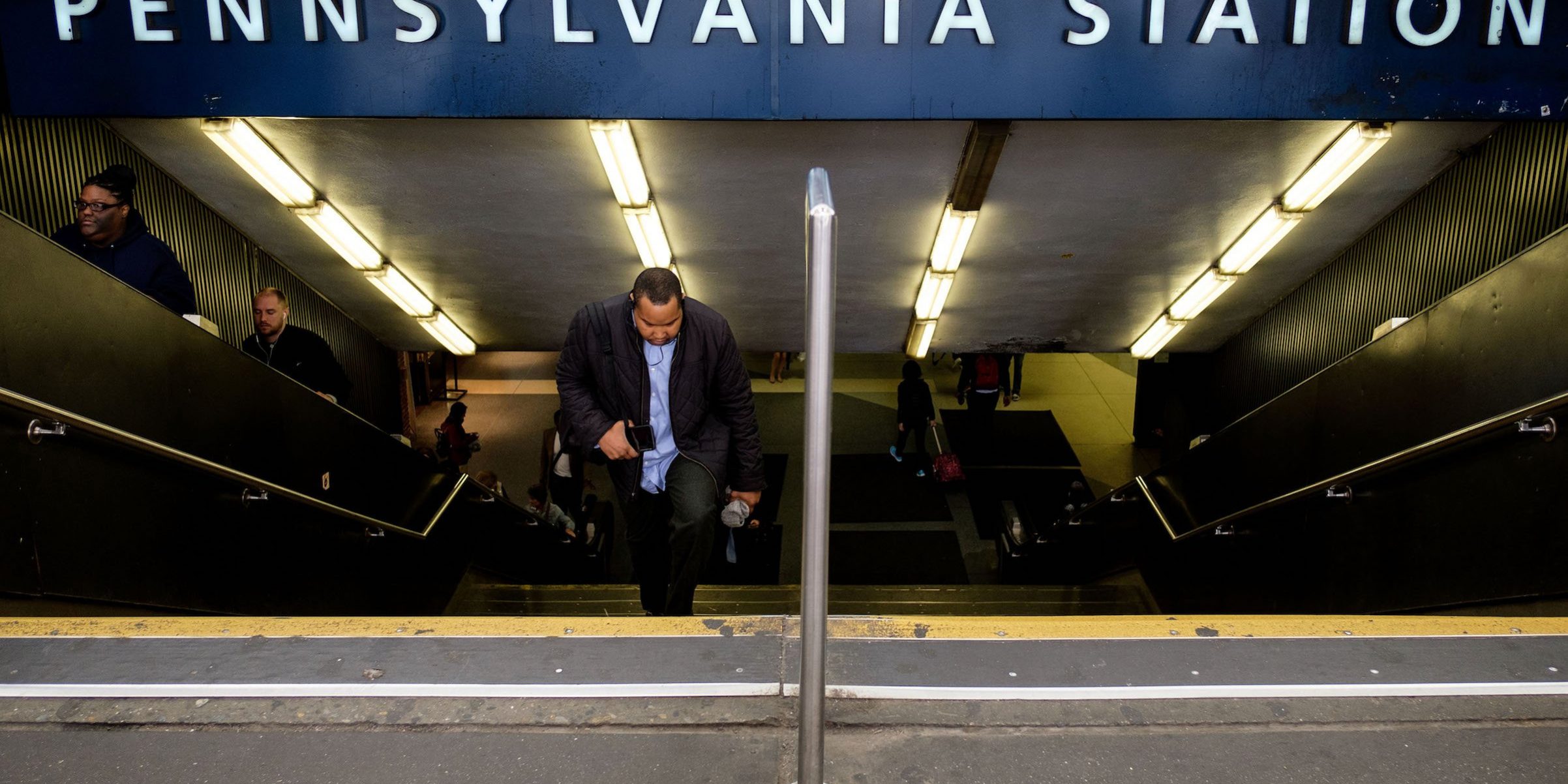 Now that they have passed and signed tax reform, the Trump Administration will likely propose, and Congress will then deliberate on, a national infrastructure program.

The problem we face is plain: According to the American Society of Civil Engineers, some 9% of the nation’s bridges — over 56,000 in total — are structurally deficient. On the most busily traveled section of passenger rail, the average age of backlogged infrastructure repair projects is 111 years old. Our drinking water systems suffer an estimated 240,000 water main breaks per year, wasting over two trillion gallons.

The list goes on: The Bipartisan Policy Center estimates there is $2 trillion worth of infrastructure needs right now; from airports that need to be modernized, to shipping ports that need to be deepened to accommodate today’s larger ships, to congested roads that cost us in economic productivity to failing technology in power grids, the nature of the problem is varied and vast.

But in order to build the best possible solution for these problems — which can and should be bipartisan — Congress and the Administration must solve several dilemmas.

4 Keys to Rebuilding Our Roads and Airports the Right Way