A Chance for Criminal Justice Reform Under Trump 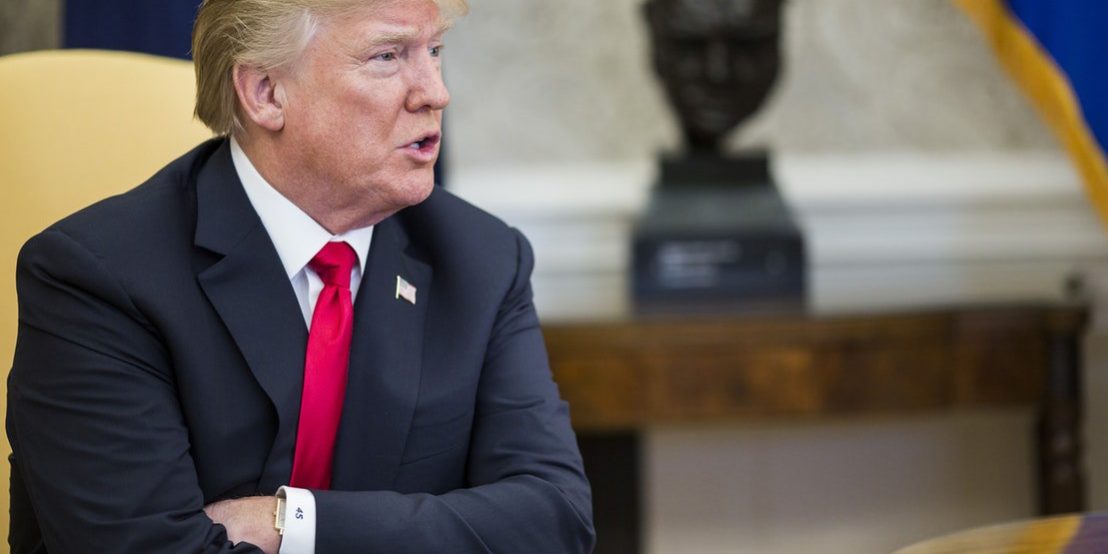 President Donald Trump’s State of the Union address last week was long on time and short on surprises. He focused on his usual bugbears of crime and immigration, eliciting groans from Democratic lawmakers. But two sentences tucked in the middle of his nearly 6,000-word speech gave liberals reason to applaud. “As America regains its strength, opportunity must be extended to all citizens,” he said. “That is why this year we will embark on reforming our prisons, to help former inmates who have served their time get a second chance at life.”

A few days later, Trump expanded on this point while addressing congressional Republicans at a retreat in West Virginia. “We can reform our prison system to help those who have served their time get a second chance at life. I’ve watched this, and I’ve seen it, and I’ve studied it, and people get out of prison, and they made a mistake—and not all, some are very bad, but many are very good—and they come home and they can’t get a job. It’s sad, they can’t—they can’t get a job,” he said. “Now the best thing we’ve done to fix that … is the fact that the economy is just booming. I mean, that fixes it better than any program we can do, anything we can at all. But the economy is so strong now, and so good, and so many companies are moving in, that I really believe that that problem—it’s a big problem—is going to solve itself. But we’re working on it.

A Chance for Criminal Justice Reform Under Trump

Despite his fear-mongering over crime, the president recently promised to help ex-prisoners “get a second chance at life.” Can he deliver?