Analysis | The U.S. government is set to borrow nearly $1 trillion this yea… 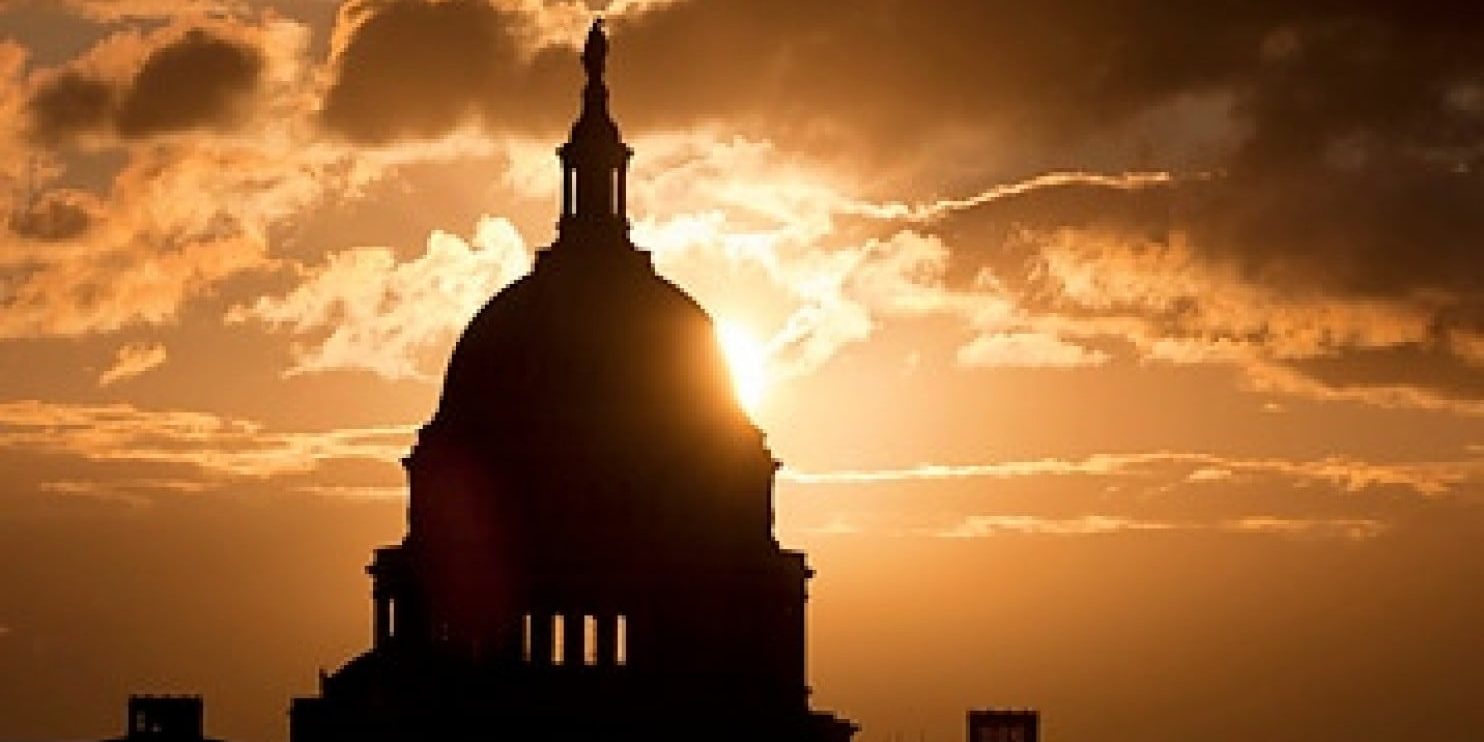 It was another crazy news week, so it’s understandable if you missed a small but important announcement from the Treasury Department: The federal government is on track to borrow nearly $1 trillion this fiscal year — Trump’s first full year in charge of the budget.

That’s almost double what the government borrowed in fiscal year 2017.

Here are the exact figures: The U.S. Treasury expects to borrow $955 billion this fiscal year, according to a documents released Wednesday. It’s the highest amount of borrowing in six years, and a big jump from the $519 billion the federal government borrowed last year.

Treasury mainly attributed the increase to the “fiscal outlook.” The Congressional Budget Office was more blunt. In a report this week, the CBO said tax receipts are going to be lower because of the new tax law.

Analysis | The U.S. government is set to borrow nearly $1 trillion this year, an 84 percent jump from last year

Trump didn’t mention the debt in his State of the Union address.